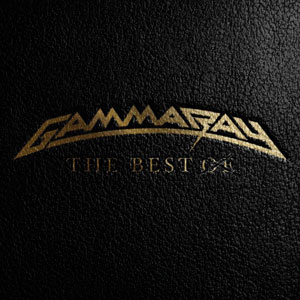 Gamma Ray where founded by Kai Hansen in 1989 after he left Helloween.

The music of Gamma Ray sounded where much alike his german peers, but in my ears never reached Helloeween´s height.

Now after 25 years, Gamma Ray´s first ultimate best-of compilation sees the light. There have been a couple before this but release contains 25 of Kai´s personal favorites.

The doble cd will for sure bring nothing new to the seasoned GR fan, but for those that been just visiting their back-catalogue now and then will for sure find this as a great introduction to their brand of german power metal.