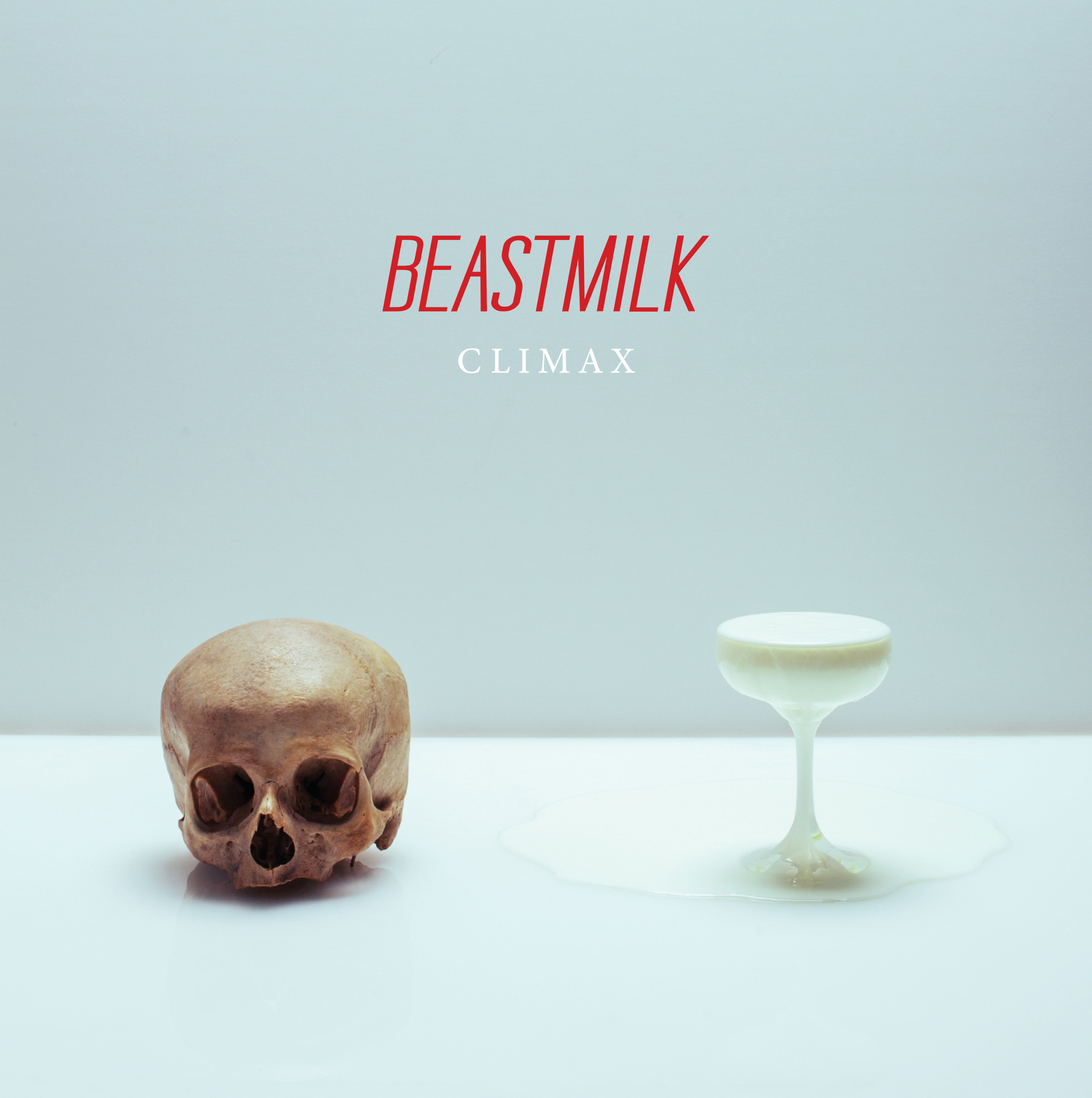 I seem to recall that I once referred to the Finnish band named Beastmilk as something akin to "Misfits meets The Cure", and that probably didn`t make any sense to the guy I said it to, but the sad thing is that I haven`t been able to come up with a better or more fitting description since then. Some people label Beastmilk a post-punk band, but what the fuck does that mean anyway? Still, I haven`t got any better suggestion, so let`s just leave it, shall we?

I loved the 7" EP entitled "Use Your Deluge" and I can`t say that I`m disappointed with "Climax". The songs are catchy, the sound is raw and organic, the vocals are awesome, and there`s a touch of melancholy to the whole thing even though there are plenty of rock ‘n’ roll moments present in the music. It`s also slightly psychedelic and bombastic at times, and it sounds as if it was recorded live.

Again, I`m not really sure how to describe or classify the music of Beastmilk, but I`m a firm believer in the idea that their music will appeal to quite a lot of different fan groups and subcultures and whatnot. I won`t bother guiding you through the individual songs since they all more or less rule. No matter what your musical preferences are you should give Beastmilk a chance. "Climax" would be a great place to start if you`re new to the band, so get moving, will you ?