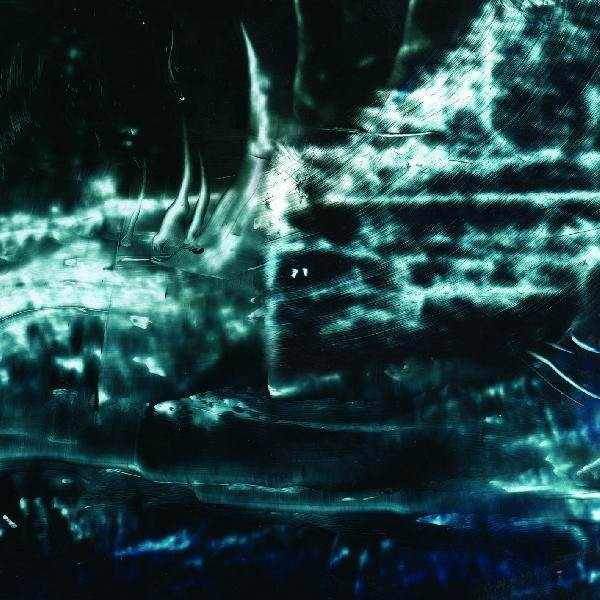 The Norwegian black metal band known as Isvind released an album entitled "Dark Waters Stir" back in 1996 and I`ll be the first to admit that I haven`t really heard any of their releases since then. Until now, that is. The upcoming album, "Daumyra", doesn`t present us with anything new or groundbreaking as such, but comes across as a bit of a throwback to how icy and atmospheric black metal was performed in Norway back in the 90ies. I`m not using the word "throwback" in a derogatory sense here, because the majority of songs on "Daumyra" are pretty good and it`s nice to hear a band who can actually pull off an album like this that sounds convincing and interesting most of the time. Icy and trebly riffs, epic melodies, harsh and chilling vocals, grim atmospheres, and good musicianship are all present on this disc. However, there are a couple of songs that do very little for me and come off sounding a bit run-of-the-mill to my ears, but the majority of material on here is, as I pointed out earlier on, either decent or good. I would have preferred more varied vocals, though.

If blistering and cold black metal that screams 1996 is your thing then I`m sure that you`ll find "Daumyra" quite a nice addition to your collection. Like I said earlier on, there`s not a whole lot of originality and innovation to be found on this album, but it`s well-composed, nicely arranged, and suitably intense, so all in all I must say that I`m quite pleased with "Daumyra". Whether it will stand the test of time or not remains to be seen. "Dark Waters Stir" had a bit more potency to it than this one and times were different back then, but I`m sure that fans of the band won`t be disappointed with this output.

THUNDER AND LIGHTNING – In Charge of the Scythe