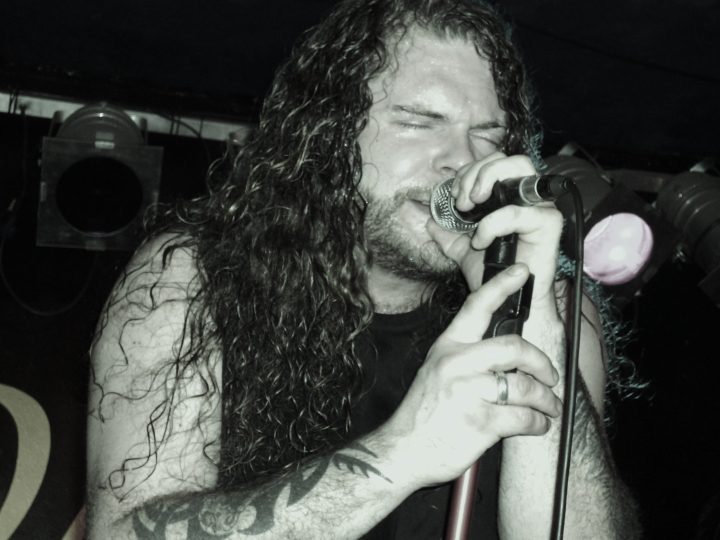 OSLO,NORWAY: Despite further complications SUSPERIA singer Athera (Pal Mathiesen) successfully underwent open heart surgery on Monday 16th March 2009 at Rikshospitalet University Hospital, Oslo, Norway. Originally scheduled to have a triple by pass operation, surgeons discovered further problems which resulted in the vocalist also having a main artery – which previously ran to his lungs – connected directly to his heart. Athera will remain in hospital to recuperate and has been advised by doctors that  full recovery will take between three and five months.
Still in some agony from his ordeal and in reflective mood, Athera said: "Wow – Well what happened there!!  It looks like this time my name wasn't on the guest list at the pearly gates or the other place down below. I got through the surgery and I'm now back in the regional hospital after five days at the specialist heart clinic. Here in my hospital bed I'm contemplating the enormity of what happened – the what if's and the what might have been. I'm in agony but the strong medication helps. It was a heavy operation having my body parts re-arranged – If a musician ever needed a "TUNE UP" I hope this was it. There are some tough times ahead but I will get there in the end."
Commenting further on the messages of support and with an eye on the future he added: "I'm truly amazed at peoples humanity at times like this, with all the good will messages I've been getting from friends and strangers. Once again the metal community comes through with flying colours, putting their prejudices aside to come together as one. Respect to those who took the time to send messages of support. It's heart-warming to get messages from metal heads who don't have the time of day for my band yet still find the time to send a message.You all helped me get through this, and strengthened my metal heart! . I will be out of the game for a while till my chest bones completely heal and I can sing fully again. I wish my boys a good trip round the UK in May on the tour, and am confident they will bring along a singer that will make the show worth while for you. I wish I could be there, "

As previously reported, SUSPERIA have confirmed the postponement of Norwegian dates, which were set for April 09. Their UK tour in May with Breed 77 will go ahead at the insistence of Athera himself., having urged the band not to let their UK fans down and to look at finding a replacement vocalist.

The release of SUSPERIA's next studio album is set for early summer as planned, through Candlelight Records. Full details will be announced shortly.
PREVIOUS POST