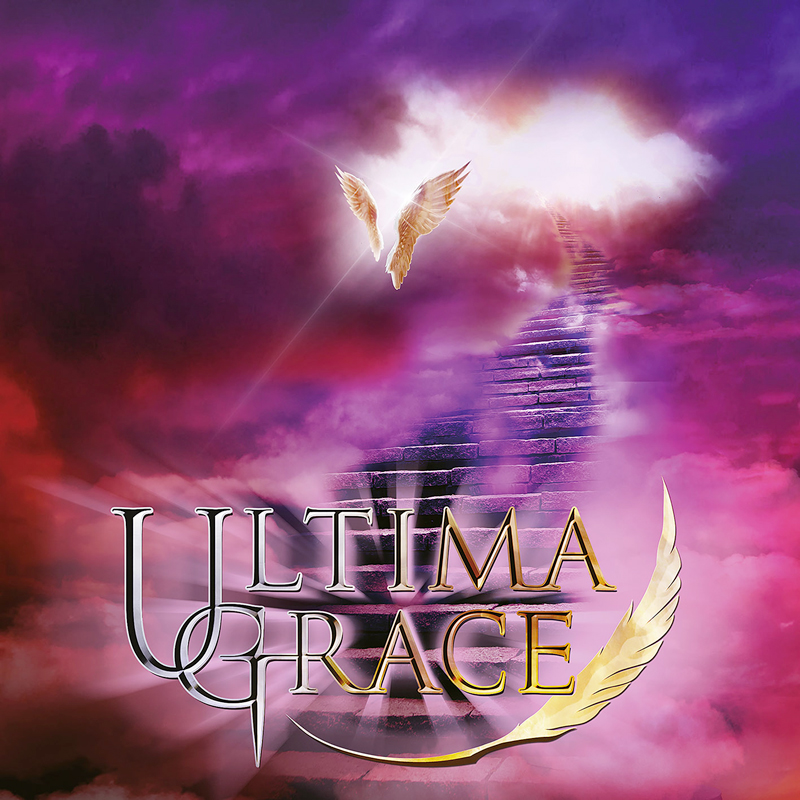 Originally released in Japan back in March this year, the good people at Frontiers Records have now made sure that it is available globally, which is something that a lot of power metal fans and devotees in Europe and US will be most pleased with, I suspect. Featuring the talented singer Anette Olzon (The Dark Element, ex-Nightwish), this self-titled offering is a tightly executed offering that merges bombast with catchiness to great effect. Symphonic metal might be one way of labeling this epic-sounding effort, and the keyboards and Hammond organ certainly do figure prominently in each and every song, but the superbly crafted melodies and irresistible vocal hooks are really its main draw, and the whole thing sounds absolutely massive, sonically speaking, that is.

With its seemingly unstoppable drive and energy not to mention its stellar musicianship, there is very little not to like about Ultima Grace if soaring vocals, grand musical ideas, and metal with a bit of a story line and concept running through it appeal to you. The standout tracks include the galloping ‘Powers of North and East’, the instantly memorable ‘Cry for the Rain’, and the incredibly varied ‘The Lost’. The latter is a captivating piece that possesses a sense of yearning, which appeals to me greatly, and it just so happens that it is also the most progressive tune on the disc.

ANNIKEN – Climb Out Of Hell

ALICE COOPER – Live from the Astroturf