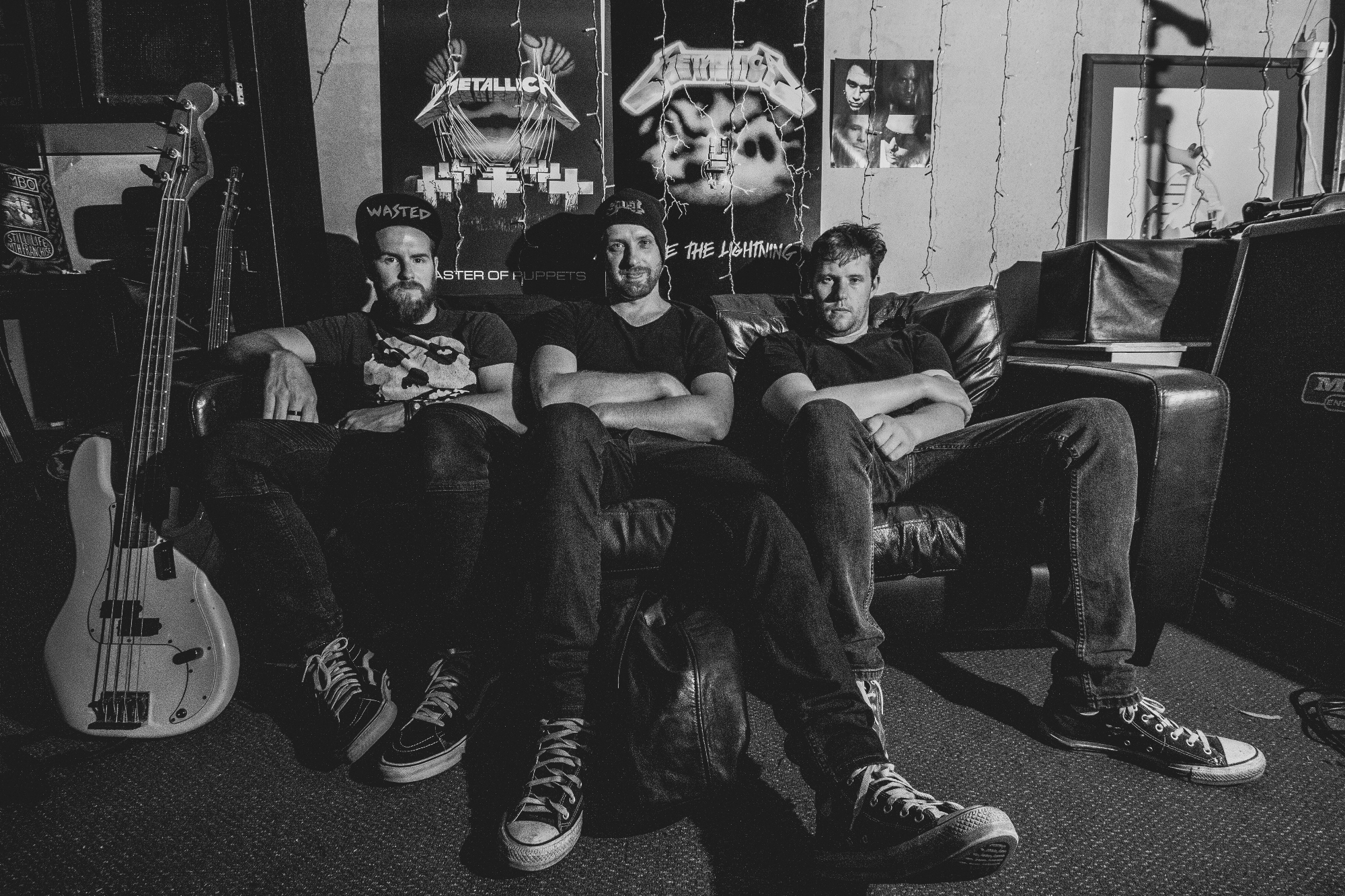 “The Void”, the band’s debut album, was recorded in studios in Hollywood, California and Auckland, New Zealand. Award winning engineer and producer Clint Murphy mixed the album, and it was mastered at the iconic Sterling Sound in New York City.