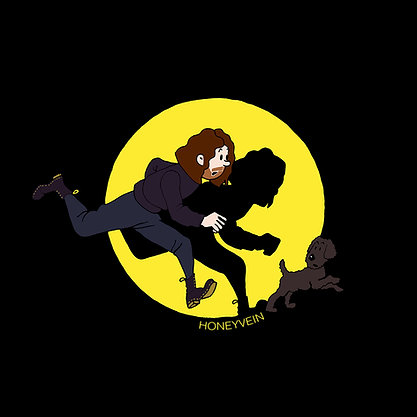 The talented Bastian Veland (Dobbeltgjenger, Ossicles) released this solo offering of his via the ever-reliable Apollon Records not that long ago, and what we have here is essentially a wildly eclectic and diverse collection of catchy tunes that harbor elements from experimental rock, quirky pop, electronic music, and something akin to indie rock (or is that garage rock?) with a charming twist to it. Indefinable and impossible to pigeonhole? You bet! But that is why this self-titled effort is such good company, and I must say that I cherish the accessible and catchy nature of songs ala the gritty ‘White Knuckles’, the defiant ‘Superplastic’, and the synth pop gem that is ‘Dust’. The seemingly boundless creativity that underlies the record and the fact that it comes across as a true labor of love with a huge dose of vitality to it mean that this slab of delightfully unusual racket is unlike anything else that I have come across. Veland’s sparkling tapestry of musical ideas is downright spellbinding at times, and although it will not win any awards for being the year’s most musically cohesive album, it is undoubtedly worth immersing oneself in.

Do not trick that tiny mind of yours into believing that you will “get” or understand this left-field record the first couple of times you spin or stream it; with its brave experimental swerves, Honeyvein requires time and patience on the part of the listener.