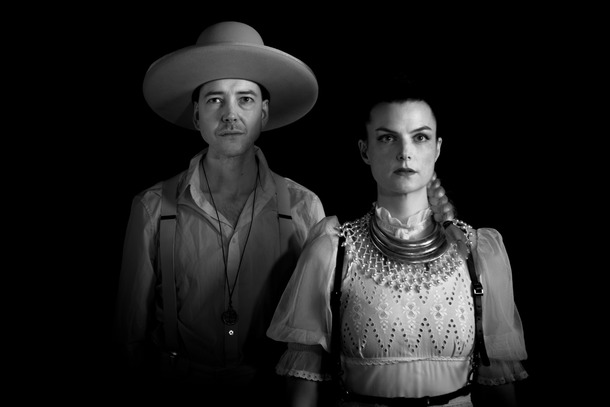 Norwegian grammy award-winning noise rock outfit Årabrot return with a new EP which sees the eclectic duo of Kjetil Nernes and Karin Park leading us right into the band’s heart of hearts. These songs come right off the back of last year’s seminal ‘Norwegian Gothic’, which was described by main-songwriter Nernes as “an amalgamation of all of our influences,” but also as “a good indication of what to come”.