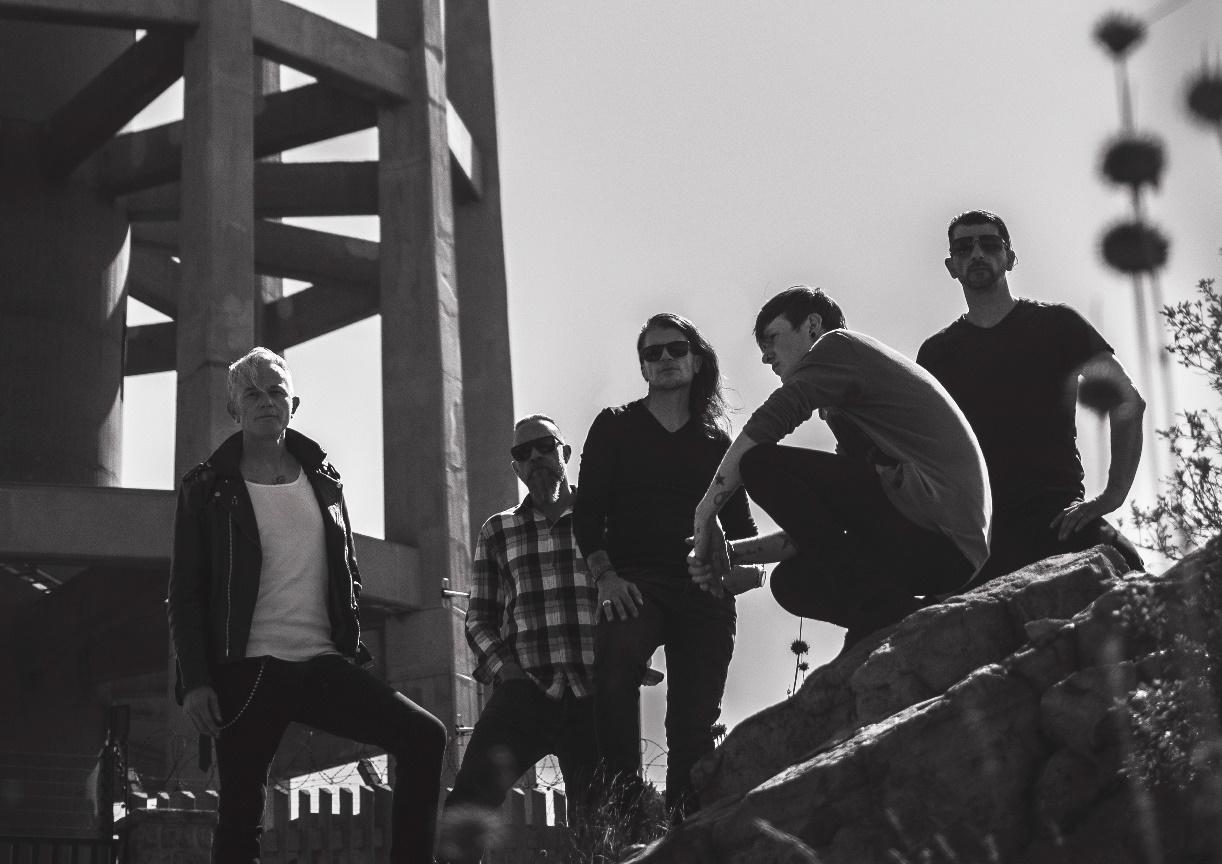 In a world that is rapidly headed towards the extinction of life as we know it, BLVD HVNNY is borne…

The darker side of Cito, lead singer of WONDERboom, El Cantante and Absinthè, has finally manifested into the electro-goth-rock outfit, BLVD HVNNY (Blood Honey). Initially, this project was studio-based, with programmed beats and synthesizers, and completely solo. Unsatisfied with the limitations that a “solo” project brings, especially in the live arena, Cito was determined to assemble a band under this title.

The 5-piece band, comprised of phenomenal musicians, have been blowing audiences away and have now been included in current recordings. Still wanting to keep that electronica feel, the players perform sample-styled parts on real instruments.

“Sinner’s Ball is the song I would hate my mother to hear. Kind of like a surf goth anthem for the accused and condemned. Bad thoughts played out loud…” comments Cito on the track.

Watch the video for Sinner’s Ball

When asked about inspiration behind the video he explains, “As usual, the concept for the music video came to me in my dreams. An invitation to all sinners to join our proverbial dance floor, unashamedly and triumphantly. Kind of like a virtual Gothic ball, celebrating our individuality and tragic existence. I think that the onslaught of TikTok selfie videos has had a subliminal effect on me, and making this video reflects this trend. At first, I thought that the classic cliche goth-dance, would be a cool direction for the choreography and feel of the video, but then that would be so contrived and not in the spirit of the song, nor authentic, for that matter. What worked out was so much better because the characters in the video were just being themselves and having fun. Vulnerable, interpretative, and completely natural. I love that. Technically, I wanted the format to be in portrait, so that it would be perfect for viewing on a phone. Keeping it simple and locked off, allowing for the performance to carry the song once again.”