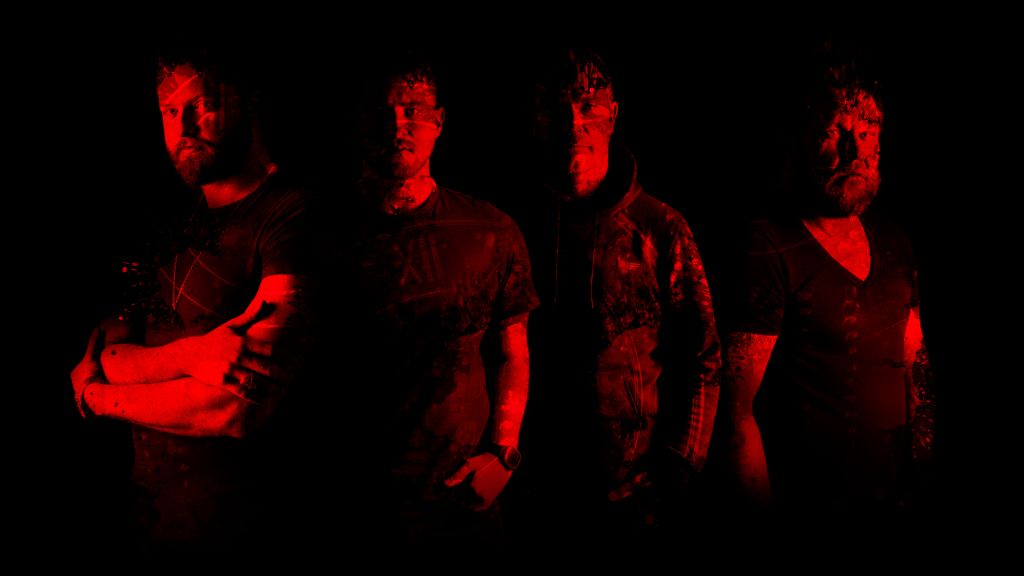 “Succeeding their searing single “All My Time”, South African Rock super group Fear Of Falling return with their cover of “Closer” by Kings Of Leon. Their elegant rendition of the American Rock group’s classic is a display of sweeping musicianship and evocative song-craft. Herein the identity of the original is upheld whilst Fear Of Falling inject their own unique sound into said track with aplomb.

This serpentine and atmospheric song tugs at one’s heartstrings with its mixture of reverb drenched guitars, shuffling drums and eerie splendor. Allow yourself to be embraced by the mesmerizing magnitude that Fear Of Falling conjure forth on this most sparkling cover as you amble through an imaginary city sheathed in glowing skies, staggering skyscrapers and moonlit streets.

Produced and recorded by Spencer Harvey this sorrowful yet simultaneously uplifting track winds its way through a journey where emotion, melody and rhythm fold into one another with a sense of transcendent beauty. The instrumentation, production and vocals are of utmost import to this most magical sonic construct. With the rhythm section of Bassist Brendon Mccaig, Guitarist Lloyd Timke and Drummer Dale Schnettler acting as the bedrock and the powerful vocals of Ross Harding leading the charge “Closer” although a cover, exists on its own merit as a luminescent slice of song-craft that you have to experience with immediacy. “Closer” is available on all platforms now for your listening pleasure, with all links available from linktr.ee/fearoffalling to find all links.

Do yourself a favor and support Fear Of Falling for the music these fine gentleman create is of the most streamlined and grandiose quality.”

More about Fear of Falling

The seasoned collected talents of Fear Of Falling released their debut EP ‘Breaking Point’ in May 2021, and soon followed with their debut album ‘Turning Point’ in December 2021. Their singles have all been well received, featuring on global stations like Kerrang Radio, Wacken Radio and Heavy Radio. They achieved charting positions on the Independent UK Music Charts, Banks Radio Australia, Banger Music, and the MIX FM SA Top 40. The South African Super Rock Group already released a commanding collective of Rock and Alternative tracks, set to catapult this talented quartet to the biggest Rock Band in South Africa … and beyond!

Hot on the heels of their latest single ‘All My Time’, the super group is back with ‘Closer’, their rendition of the classic by American Rockers Kings of Leon. Vocalist Ross Harding shares that “Kings Of Leon are one of my favourite bands, and the song has always hit home really intensely. Something about the marriage of ghostly lyrics, the droning chord progression and melodic emotion of that song just works. It’s a genius piece in my opinion”.

Produced by Spencer Harvey, all synths, sounds, and effects were created from scratch in studio, with Spencer’s sometimes strange techniques of blowing wind into the pickups of guitars, the sounds created speak to the ghostly lyrics and intensity. Working on the song, Harvey notes, “I just wanted to create a banger!”. Fear Of Falling are incredibly grateful to the time, effort, and artistry that Spencer Harvey put into the track, and the result is this phenomenal mix of dark and light, as the song makes its way through the anti-chorus elements, leaned on by its lyrics.

THE MARS VOLTA – new album in a decade