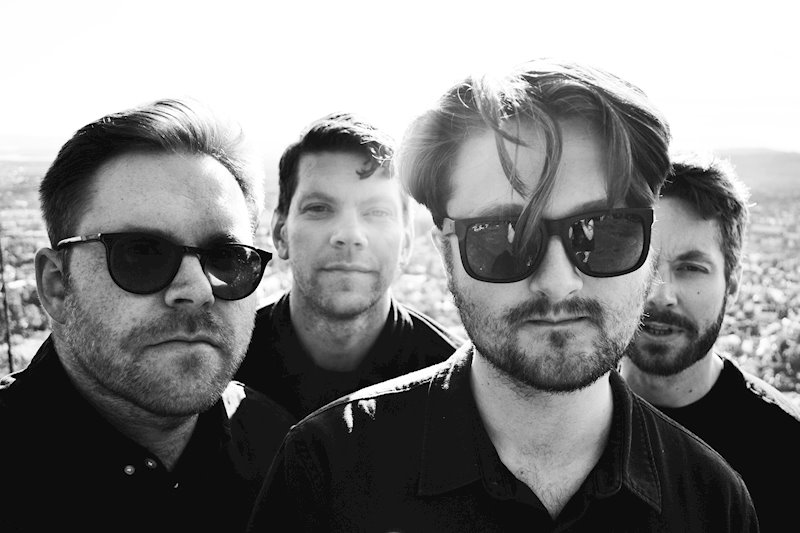 Single release: MesaVerde – The First To Have Noticed – August 29th

Mount Fuji towers over Norwegian forests. At the top, the lovechild of Led Zeppelin and Tame Impala brews up a colorful progrock storm. Get ready to ride the whirlwind of a debut album from MesaVerde!

The fever dream inspired single «The First To Have Noticed» is the first taste of MesaVerde’s debut album «KY». Out on vinyl, CD and streaming services on October 21, 2022 on legendary Apollon Records.
– The song is about us romanticizing always staying in motion, rather than admitting our fear of standing still, says songwriter and vocalist Jonas Lundkvam.

In a turf hut between mossy mountains and wild strawberries, the cacophony of the Norwegian bird fauna mixed with analog synths and fuzzy guitars. Swimming in the lake between takes, meeting deers in dusky fields on the way. Over several seasons, the songs were painstakingly but spontaneously created. In the winter, the old schoolmates rigged up in an empty theater attic. The result is finally here.

The quartet consists of experienced musicians with everything from stadium concerts in Hong Kong, dusty British rock clubs, to the National Theater among their merits. Jørgen Apeness (Sauropod, Thea & The Wild, Lazy Queen), Lars Fremmerlid (Bugge Wesseltoft, Einar Stray Orchestra), Henrik Schmidt (Synne Sanden, Shimmering) have headhunted the shooting star Jonas Lundekvam as vocalist and lyricist.
The debut album “KY” (the Japanese term for not being able to read the room) is a journey for the listener. The record spans from dreamy, atmospheric soundscapes to playful, fast-paced, virtuos sections. The lyrics tackle the prejudiced stories we tell each other. Our limited worldviews. But “KY” is not a dystopian document, but a tribute to those who free us from chaos to truth and an open mind.
«Strong melodies, harmonies and playful riffs. Should be experienced live.»
– Hamar Arbeiderblad