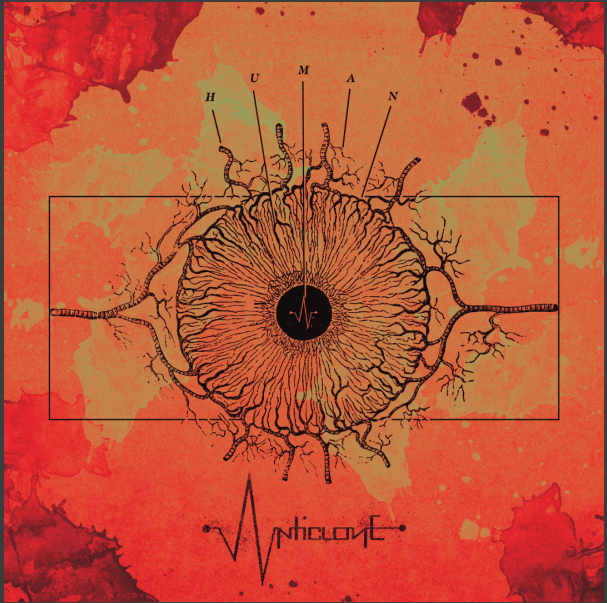 The darkly intriguing musical crew from the UK named Anti-Clone are about to unleash their inspired new EP titled Human on CD and digitally in September, and if cleverly written metalcore/nu metal gets you excited then this one is certainly worth both your time and money.

These four masked musicians have a real talent for constructing gut-piercing tunes that contain just the right amount of aggression, complexity, and melodic flair. The material is layered, and there is a cold and cynical edge to the sound that complements the overall tone and feel of the proceedings splendidly, which is merely another way of stating that there are passages of menace and dread to be discovered here, and the occasionally bleak and depressing nature of the lyrics only emphasizes those darker aspects of the release. The track titled ‘Punish Me’ blends industrial undertones with big snarling riffs and a ridiculously catchy chorus, and the result is utterly impressive. Another highlight is the gothic-tinged ‘End of the World’ thanks to its melancholy atmosphere and passionate vocals. ‘Spiteful’ is a little more run of the mill and does not quite capture the imagination in the same way as the others do, but the chorus is pretty good and stands out. The CD bonus song is a cover rendition of Björk’s ‘Army of Me’ and what I can tell you is that it is a spirited and captivating one that you need to experience for yourself. Before I forget, I need to point out that traces of hope and glimmers of light do appear throughout the EP, so if you for some lame reason thought that Human was one-dimensional, think again.

Apart from radiating skill and promise, there is a fearlessly creative attitude and vibe to Human that is appealing. A great slab of versatile modern metal with a dramatic streak to it.

RIPTIDE – Masters of the Apocalypse