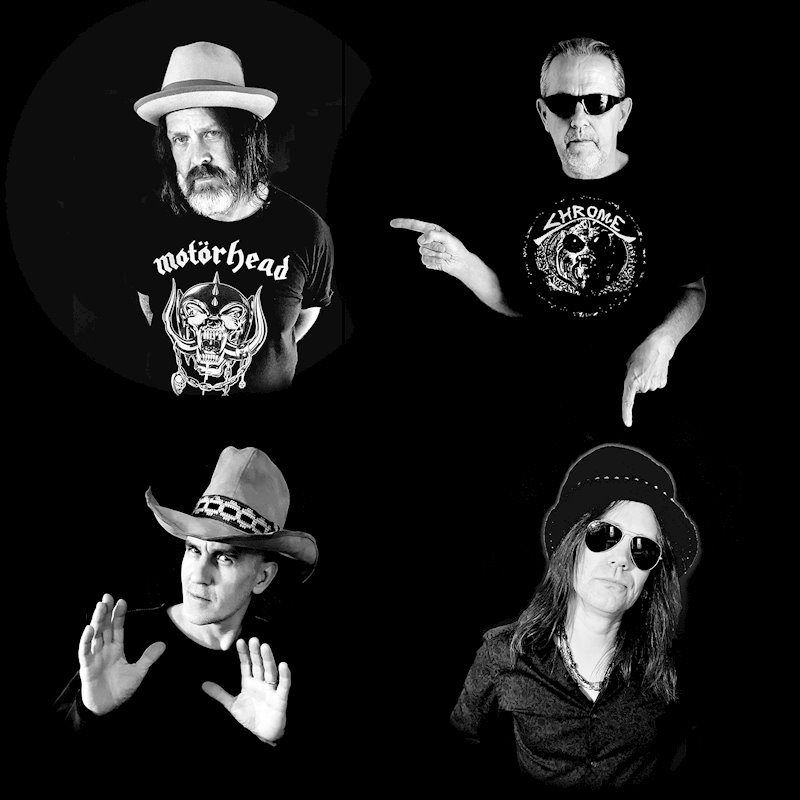 Norwegian garage rockers fronted by Arne Thelin is back with Caliphate Hate taken from upcoming new (mini) album The Will of God, out next month ( 19/8)  via Apollon Records. The single will be released July 22nd

Caliphate Hate is rock concrète soundtracking the concept of stupidity as an accelerant for inventing time travel. DANG!!! is watching and providing short sharp warning shots. See how far religion has taken the world back in time. The sultans behind this don’t swing. Or do they? Blissful blasphemy for the end times in which it seems like we find ourselves.