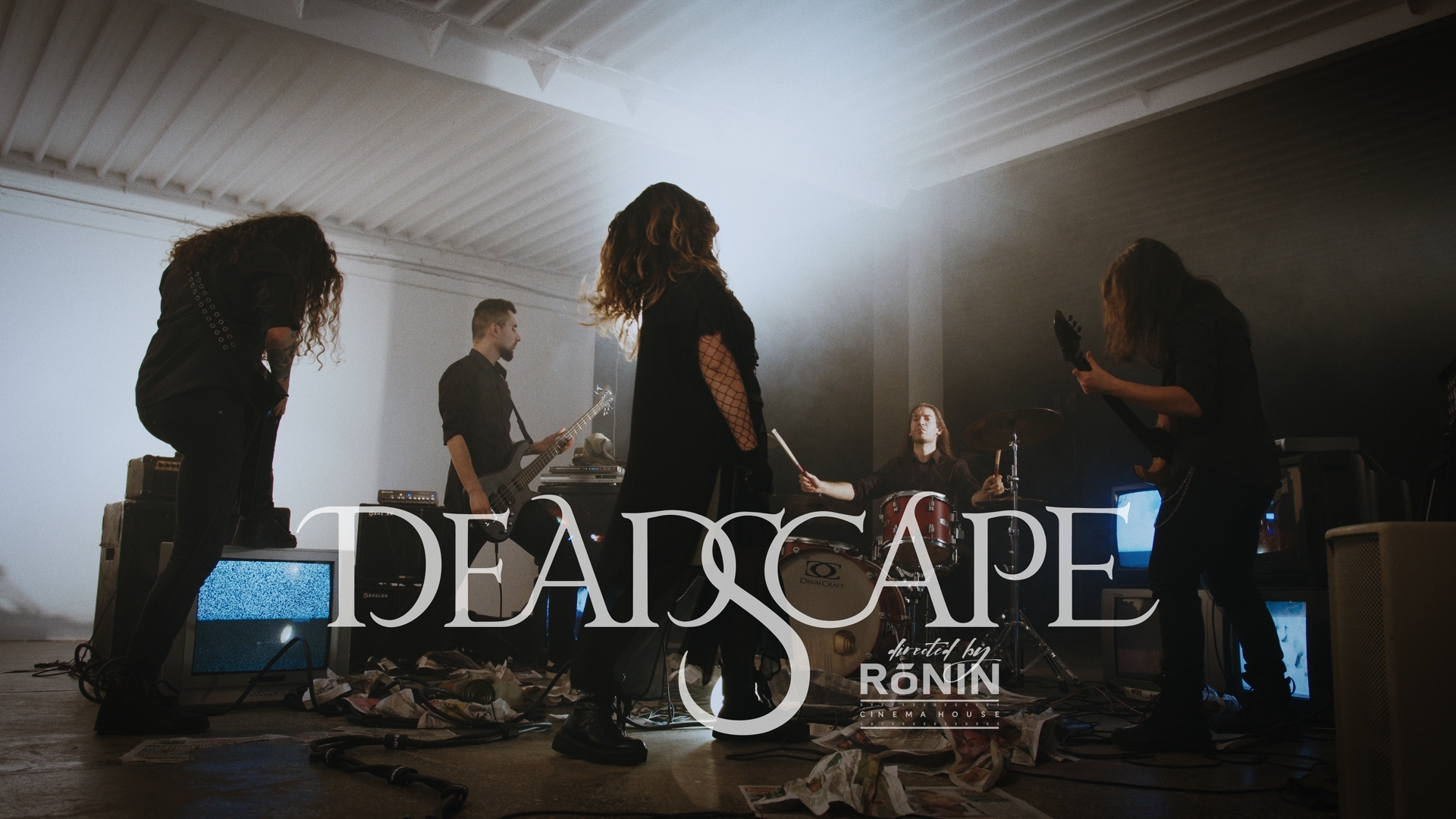 The Bulgarian melodic death metal band Deadscape has announced a new video release – “The Shadow Of The Clouds” is to premiere on YouTube Monday – July 18th.

“The Shadow Of The Clouds” is taken from the band’s debut album “Of The Deepest Shade”, released January 14th, 2022.

“Of The Deepest Shade” is available on all major streaming platforms worldwide, including Spotify, Bandcamp, iTunes, Apple Music, Deezer, Tidal, etc., and also on a CD.

It was recorded in X3M Studio in Sofia, Bulgaria, with engineer Simeon Panov, while mixing and mastering was done by the renowned producer Dan Swanö at Unisound studio, Sweden. Cover artwork by Desolate Art Studio.