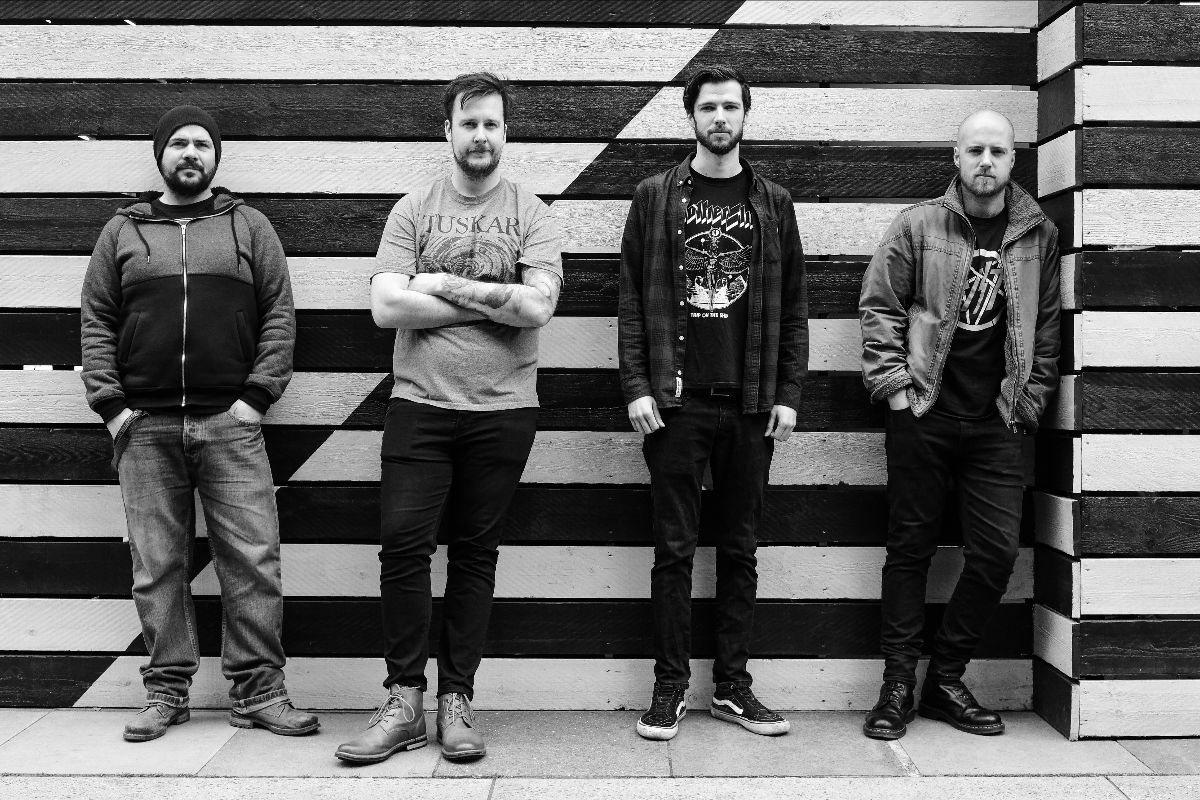 The two-song offering was recorded at Sonic Whip Festival this spring in Nijmegen, the Netherlands, presenting a stirring rendition of “The Fall Chorus” and “Sails” — both taken from their 2020’s album ‘Habits’ — that sees ELEPHANT TREE including the talents of Joe Butler on cello and Charlie Davis on violin for the first time on a public release.

Says the band: “We obviously feel strongly about the ongoing war in Ukraine, as anyone should, and thought that it was only right to carry on supporting our friends and the people of Ukraine as best we could. Jack came up with the idea of creating a short snippet of some live tracks and pairing with an artist to make something that people could enjoy and donate to some great causes. Pairing with David Frankum, Track By Track was born. Hopefully, we also keep the awareness up of what is happening over there still, and some people feel inspired to continue to help in other ways. This is also the first time a lot of people will be hearing the inclusion of our string section as part of a live performance!”

View the full list of charity organizations picked by the band at this location. 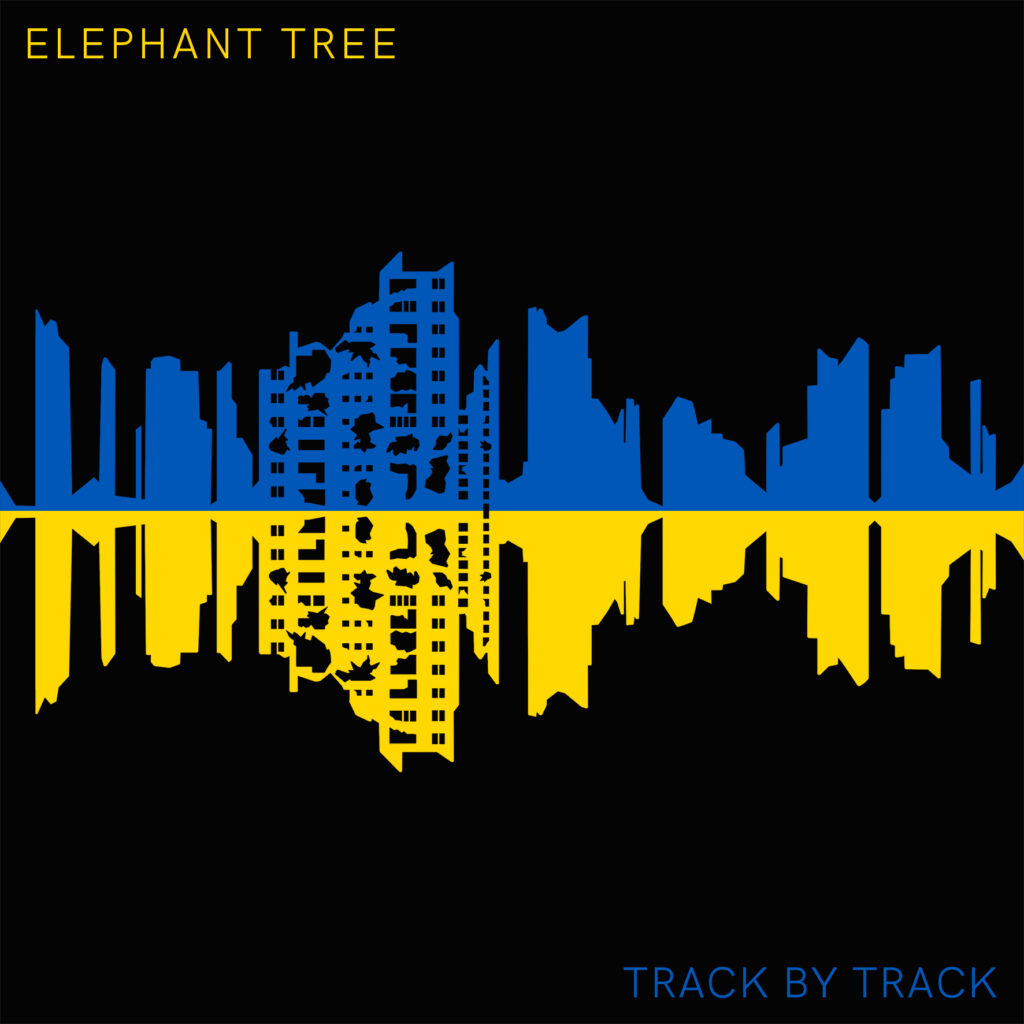 ELEPHANT TREE have spent the past seven years delivering their heavy, melodic sound to audiences across the UK, Europe and the USA, with their 2016 self-titled album winning praise from critics and fans alike. Early 2019 saw the band enter The Church Studios to deliver their third album ‘Habits’ (2020) with engineer and producer Riley MacIntyre (The Horrors, Thurston Moore, Adele) at the helm. ‘Habits’ is an introspective look at the patterns and experiences that make us human — an ambitious, emotion-driven journey made of spacious yet heavy-as-ever soundscapes, all softly wrapped in Jack Townley and Peter Holland’s enchanting vocals. These champions of the underground have delivered perhaps their most cohesive record yet, a scintillating blur of prog, psych, and melodic heavy rock.

After acclaimed performances across the UK and Europe, ELEPHANT TREE will hit the stage at revered UK festivals ArcTanGent and Down The Hill Festival in August 2022, then will soon enter the studio to write and record their anticipated split record with Swedish stoner rock pillars Lowrider, to be released in 2023 as part of Blues Funeral Recordings’ PostWax vinyl series.

WITHIN TEMPTATION – new music video out