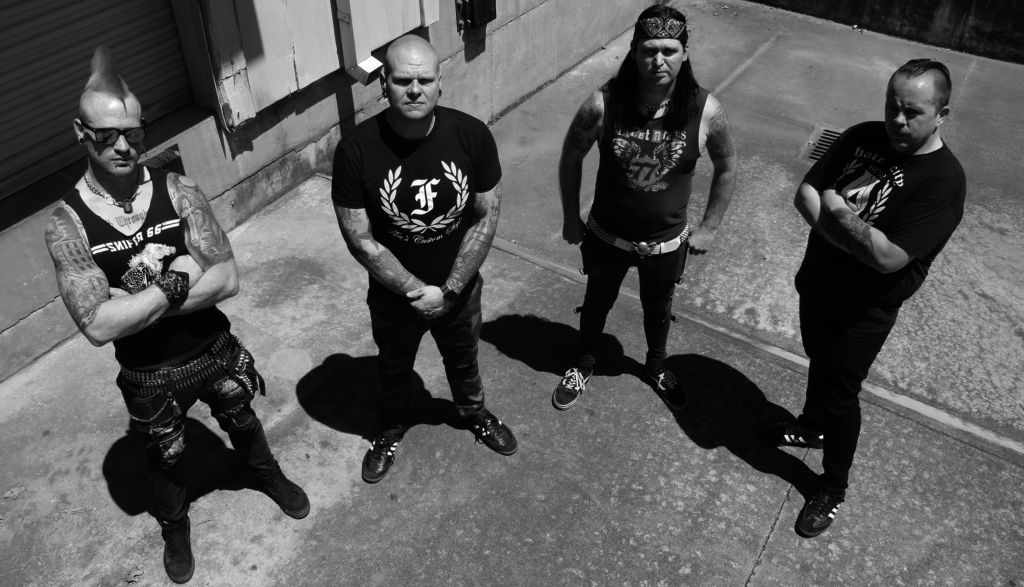 If there’s one band that surprised us in 2020, it must have been STRIKEFIRST!

Their debut, the mini-album “WOLVES”, sold out in a heartbeat and we instantly had to do a second run (of 500 copies this time around, just to be sure) to keep up with the demand.

“WAR” contains everything we love in a modern day Oi!/streetpunk band and it’s delivered with sheer power and brilliancy! Everything is right from start to finish on this LP with songs that are extremely strong, powerful melodies that will last a lifetime and a massive – though not over-produced – sound that will make your ears ring until you’re deaf or dead! 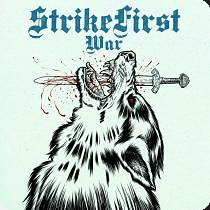 So if you liked “WOLVES” you will love “WAR” and if you loved “WOLVES” you don’t know what you’re going to hear on “WAR”! Don’t say we didn’t warn you…