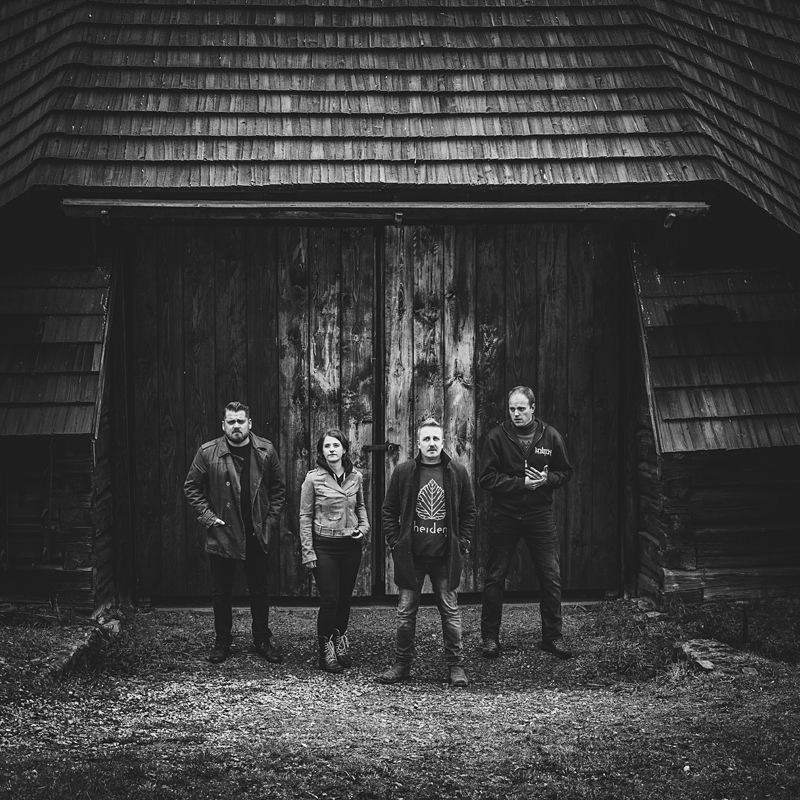 HEIDEN has unveiled new track from the upcoming album

With the new single release, Heiden expands the perspectives of their audience base through dark, elegant and atmospherically authentic music. After 2 experimental rock albums, they return to the dark-metal expression and take it to the next level. Enigmatic progressive black metal set in the beauty of the White Carpathians, offer an insight into the souls of the local people, sharing the soil, blood, healing and knowledge passed down through generations.

Heiden started up in 2003 as Pagan black metal project. Along with the development of the line-up, the band’s musical intention developed, and a gradual shift from black metal to post metal and post rock can be traced across the recordings. Completely different than most of the bands in the genres, HEIDEN solitary wanders accross the genres and inspirations. The dark period in the history of the band is mainly represented by albums „Obsidian“ and „Dolores“ this is also followed by the popular album „A kdybys už nebyla vymyslím si tě“ where there is post rock and atmospheric metal even stronger. In 2015, the band released „Na svůj příběh jsme sami“ and 2019 „Země beze mě“, which tends to be most alternative rock in band’s discography.