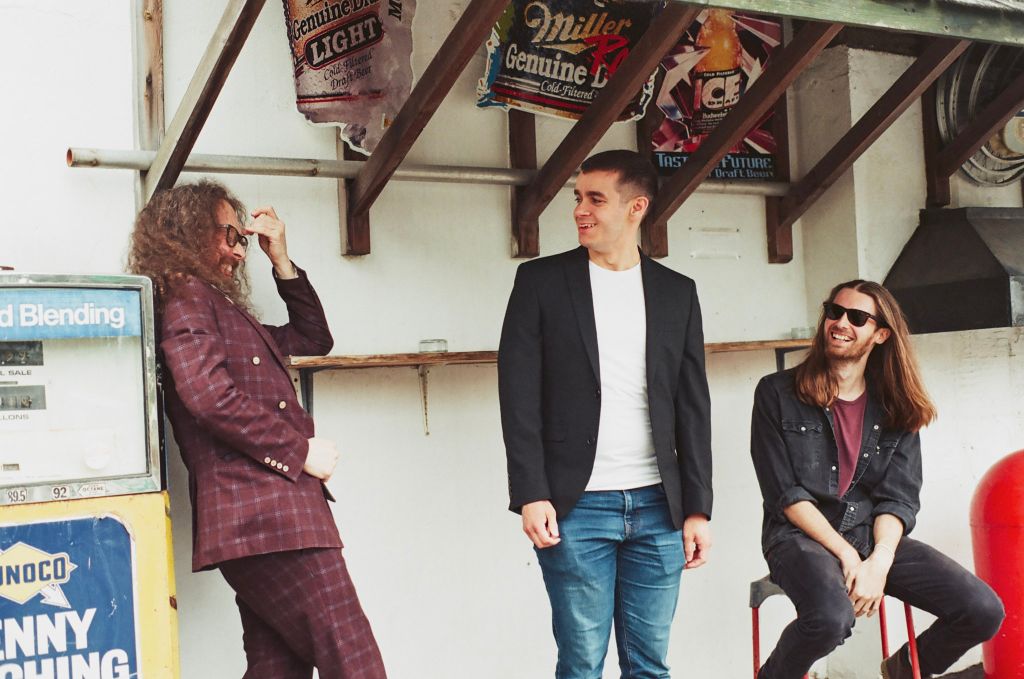 A No-nonsense Rock Band – Guitar, Bass and Drums – London based CLARENCE ODDBODY, taking their influence from late 60’s/early 70’s Rock with shades of Blues, 70’s Funk and Americana.
With catchy Choruses, Dark lyrics, Fuzz Bass, Loud Echo Guitar and Old School Powerhouse Drumming the band is soon to release their debut album “Who Loves You? And Who Do You Love?” and are very excited to present their music to the world. Below is a quick chat with the band, with help from ROGUE PR, in which you can learn more about the upcoming musical madness.

Hi, Hope you are well? We are Clarence Oddbody from Deptford, East London.

Our Debut album “Who Loves You? And Who Do You Love?”  15 belter tunes….ranging from Old School Blues, 70’s Funk, Hard 70’s Rock and Americana.

And we put our blood sweat and tears into it. It’s out on the 8th on all good music platforms.

There is no hardship at all being in this band. But I suppose it’s just trying to get the band out there to many people. Unfortunately on one hand it’s great being an unsigned band with no ties, and we have full control….but on the other hand music is really over saturated. Double edged sword!

I suppose from day dot back in 2017. But the past year or so we have become a different beast. Tighter but at the same time a bit more Soul & Groove.

We are so proud of every song on Our new Album: “Who Loves You, and Who Do You Love?.”

We recorded our debut album last November. We recorded 10 tunes in a day just like The Beatles ….all live mostly going with the 1st or 2nd take.

It was probably my finest day spend in a studio…Ever! It didn’t feel like we were recording , felt we were just jamming no pressure. All the stars aligned. Also it help when you are in a band with better musicians than yourself.

If you enjoyed listening to the album as much as we enjoyed making it….we could die happy men. It’s a proper rollercoaster of tunes, we have put our hearts & souls into it.

It could be a film, Book or a conversation I over heard (mostly on the tube listening to peoples conversations.)

I write lyrics everyday whether it’s a line, paragraph or 10 pages. And I play everyday as well. Most of the time they are day to day relationships , failed love….stuff

But I have to get it down quick, my memory is awful. So I quickly record the new tune and send it to boys. Then we jam them out at the next rehearsal.

I suppose we are like 60’s/70’s Rock with a Hint of Blues/Funk/Motown with a splash of Americana. We listen to a lot of old stuff. We are just a good honest little tight Rock’n’Roll band that Loves playing Live.

We have a little bit of everything for everyone. If you like Retro you are gonna love us! 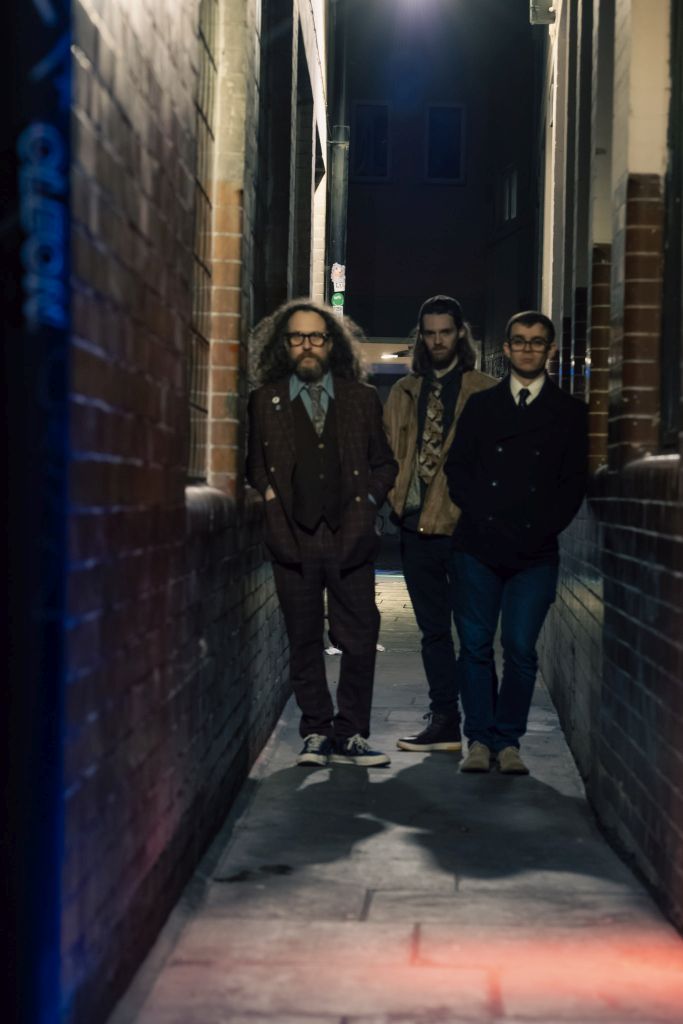 At the end of day it’s all about the songs…..If you come away humming one of our tunes we have done a good job.

Also when a listener says you sound a wee bit like so and so…..I love that especially when it’s one of your heroes.

So many musicians get really uppity about that….I think it’s amazing. It’s always funny when people ask me about the lyrics saying that it hit a nerve with them, always makes my day, because I don’t really set about writing a story they are just really sketches.

American and Europe. I have been lucky enough to play US and Europe on my own as a Solo artist a few years ago. But love to tour with the band. Because I know we would go down a storm.

From 2017-2021 we released 5 EP’s and have been gigging all round London. Unfortunately as a result of Covid, Cliff, our old bass player and his family had to relocate to Switzerland. So in stepped Jasper Osborn Bass player & Keyboard player.

Jasper already knew the songs as he mastered all 5 EP’s for the band. And both him and Tom have been in and out bands together since being teenagers. The very first rehearsal with Jasper we became a different type of musical beast we kind of went up a notch.

The Drums & Bass were so locked in really tight but at the same time really grooving. It’s almost telepathic with Tom and Jasper. In all my long years I have never experienced a rhythm section as tight as these two lads. I have had to raise my game as well….

Very, Very, Excited… Well we have our big launch on the 7th of July at The Strongrooms in Shoreditch London. It’s our debut album: “Who Love You? And Who Do You Love?

In September we will be heading round the U.K. for a small tour. Then heading the studio in October to record a new EP.

The album ain’t released yet….and we are already thinking ahead.

May you’re days be filled with Rock, Tea & Cakes!