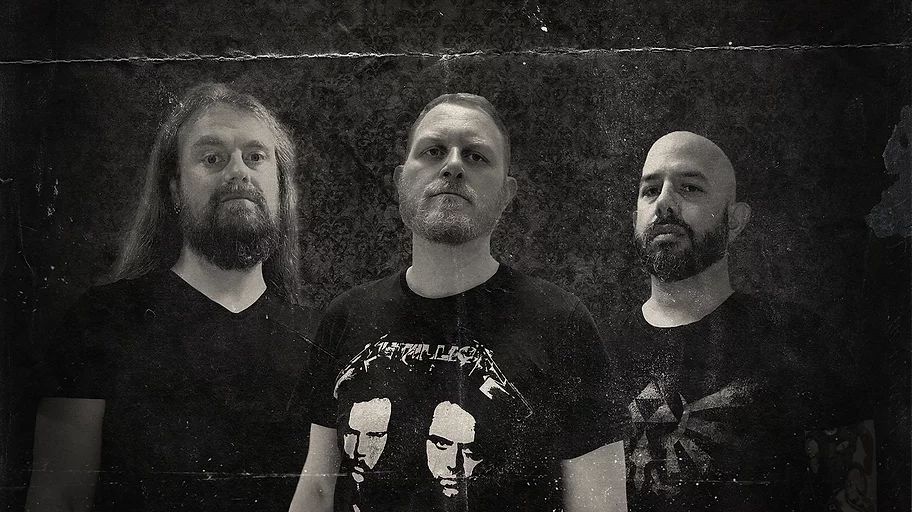 Prepare for the return of Infanteria with a blistering new album Patriarch. Chris Hall (Vocals & Guitar), Tim Leibbrandt (Bass) and Adrian Langeveld (Drums) have been hard at work the past 28 months as a Progressive three-piece South African / UK Thrash Metal Band preparing the anticipated third Infanteria album, due for release on Friday 17 June 2022.

The single “Embrace The Trauma” is out June 3rd and can be accessed here:

or at the band’s webpage www.infanteriaband.com 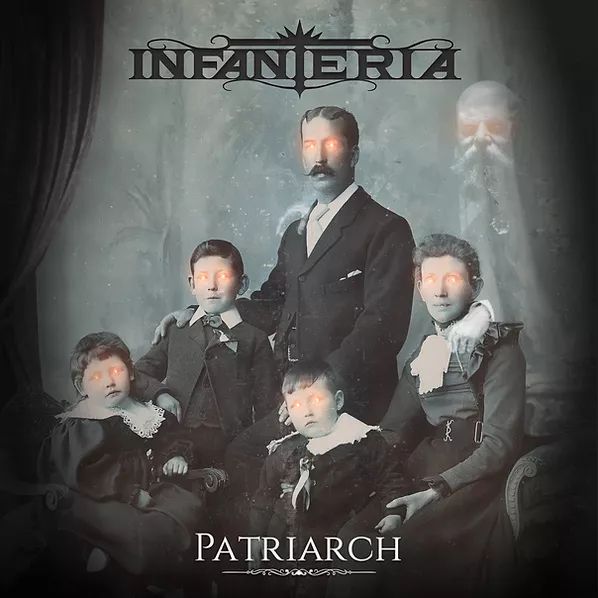 Formed in 2005 by Vocalist & Guitarist Chris Hall, and his brother Rob, Infanteria managed to thrash through the high school party years to release their 2013 debut ‘Isolated Existence’. The release saw Bassist Tim Leibbrandt join the fold, propelling the band to win the Wacken Metal Battle South Africa Competition that year, affording them the opportunity to play at the Wacken Open Air festival in Germany alongside Rammstein, Motörhead, Meshuggah, and many more!

Upon their return to South Africa, the band was direct support for Killswitch Engage and Trivium at Ramfest SA 2014. The following year, their critically acclaimed sophomore album ‘Where Serpents Conquer’ was released with Adrian Langeveld taking over behind the Drums. The group subsequently enjoyed extensive touring of South Africa.

With Chris emigrating to the UK in early 2020, and the arrival of the pandemic, sessions for the band’s next album were put on hold. Two years later, the Thrash Metal Trio is now set to return, revitalised and ready to unleash ‘Patriarch’, their long-awaited third album. A mature expansion on their previous releases, ‘Patriarch’ shows the full development of Infanteria’s progressive metal sound from hardcore crossover runaways like ‘Embrace the Trauma’ to rich sonic opuses such as ‘Swansong’.