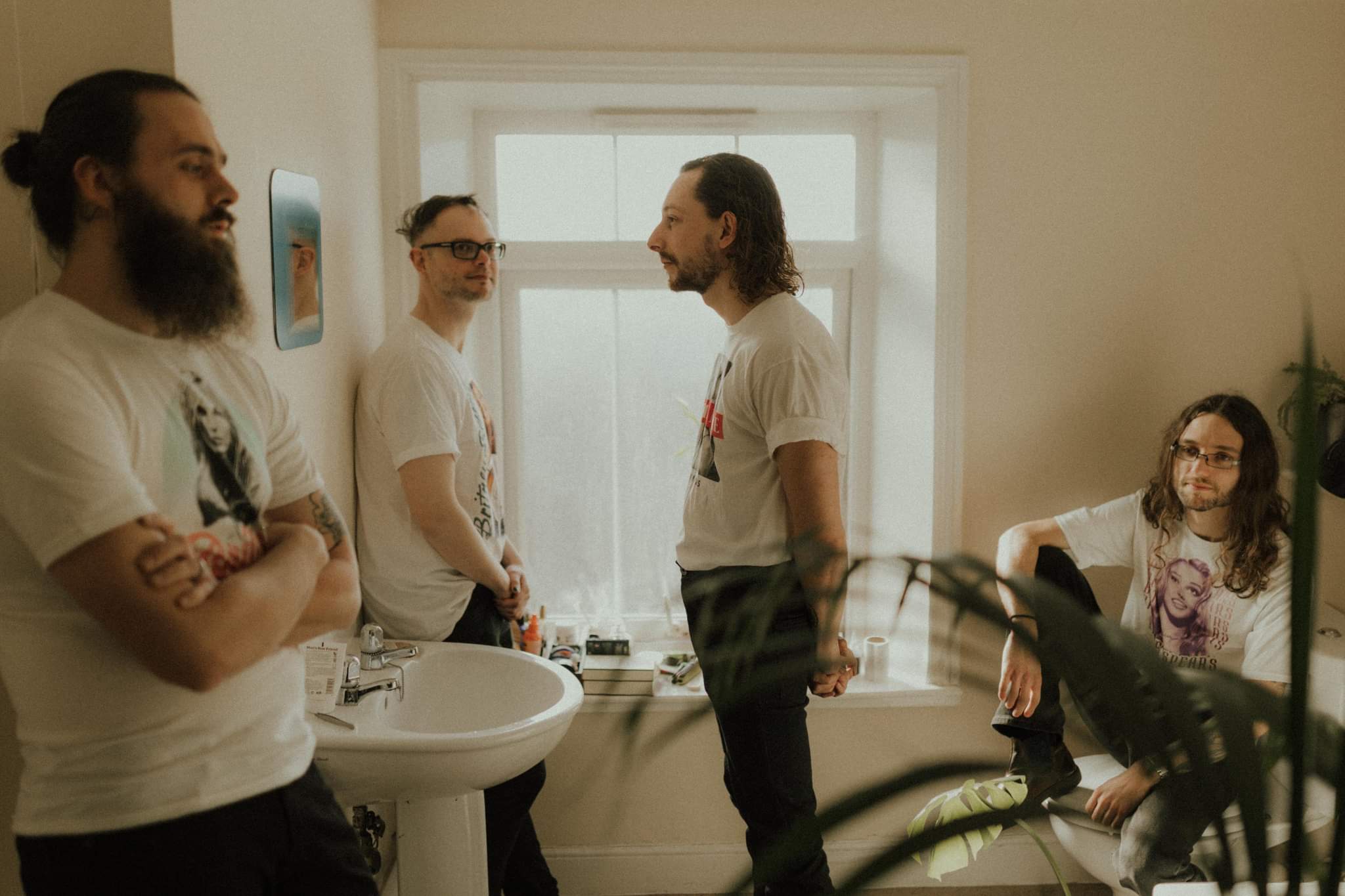 The band released their debut album ‘Slumbersong’ via Hibernacula Records in March 2017, which saw them championed by the likes of Kerrang!, New Noise Magazine and Soundscape Magazine and tour the UK with the likes of Cybernetic Witch Cult, Morass of Molasses, Kylver and Morag Tong and Ireland with ZhOra and Everest Queen. With a handful of successful singles and a live EP under their belt since, the band are back with their latest single Emotion Motional Ocean.

You can stream the new single here

Produced and mixed with Josh Gallop (Phoxjaw, Mother Vulture, Krooked Tongue), at Stage 2 Studios in Bath, Emotion Motional Ocean is their breeziest single yet. While still doused in fuzz, the song also delivers an addicting mix of soaring vocals, distorted guitar tones, and hooky choruses that are hard to resist.
Speaking about the single, vocalist and lyricist Tim Kazer says, “You know the end of Pinocchio with the Whale? Monstro I think. I went back and watched a clip and Gepetto will not stop talking about

dying. Like I don’t think there was a single person who made that film thinking “this one’s for the kids!”. Emotions can be that way sometimes though, like being eaten alive. That’s what Emotion Motional Ocean is. One big alt rock emotional monster munch.”

Alongside the release of the single, the band are also releasing two remixes of Emotion Motional Ocean; A glitchy, dubstep remix by Glitchtrip and another more liquid / chillout remix by Kynan Destroyer.