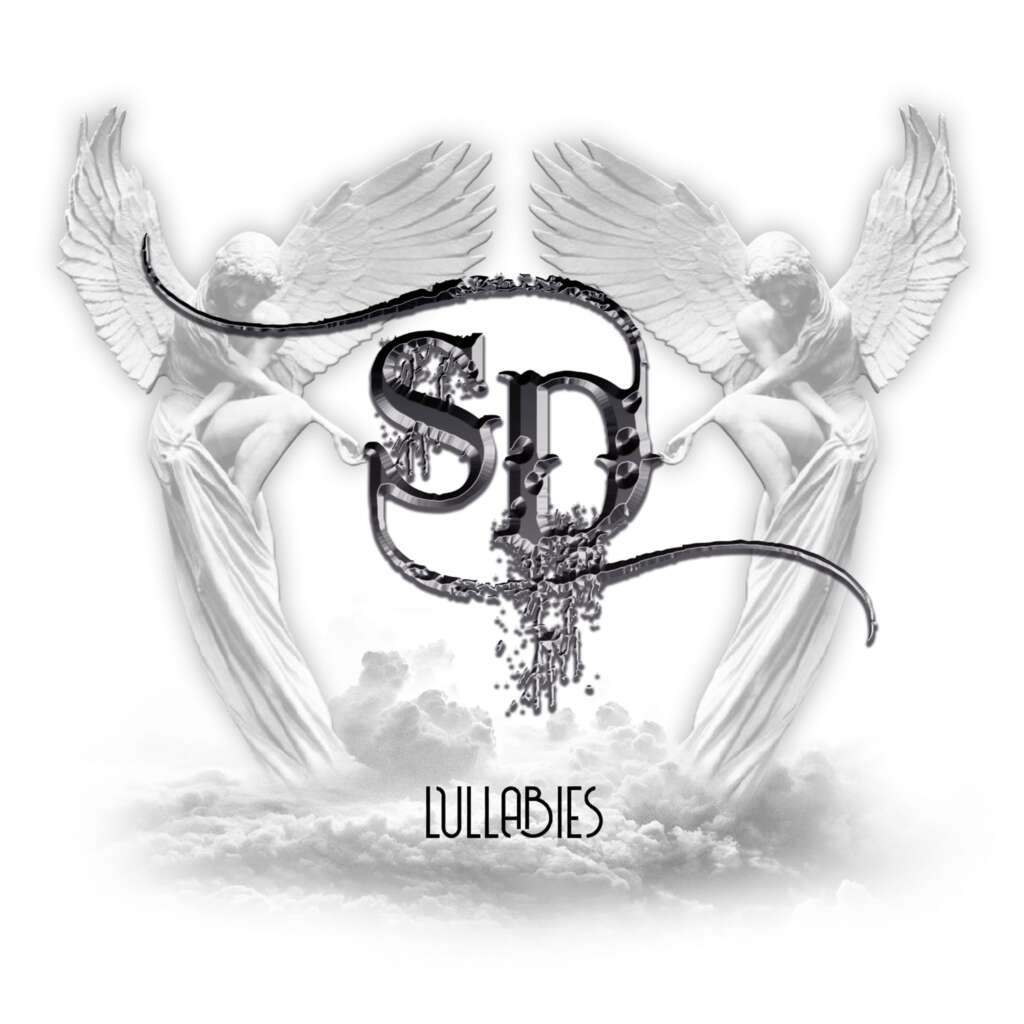 The latest opus by Swiss act Silver Dust, namely the goth-tinged “Lullabies”, was a rather pleasant surprise to these ears in that it incorporates traits and elements from theatrical rock and dark electro rock to good effect. This is the outfit’s fourth full-length album and undoubtedly the most accomplished one so far. I found its predecessor (“House 21”) merely a mildly entertaining output, so the quality of “Lullabies” and its many wicked moments made me quite happy.

80s gothic rock is undoubtedly an influence here, and the great thing about this 11-track effort is that while there are a few twists and turns in its musical tale, the idea of crafting catchy material that instantly grabs the listener by either a strong riff or a vocal hook seems to take center stage throughout. The strings and keyboards add a sense of grandeur and dark romanticism to the affair without coming across as ridiculously overblown or pompous, and with respect to the melodies, the vocals, the song arrangements, and the overall atmosphere, there is little to dislike here. The production is slightly murky and more punch as well as clarity would have done wonders for it, but the compositions hold up pretty well from beginning to end. In truth, every time I spin the disc, I end up tapping my fat fingers and feet to the beat of the tunes, which is obviously a good thing although I probably look like a moron when doing so. Anyway, “Lullabies” is an eclectic and occasionally quirky record that may not be outright essential as such yet it is most definitely worth hearing as it is an exciting cocktail full of flavor and nuance.