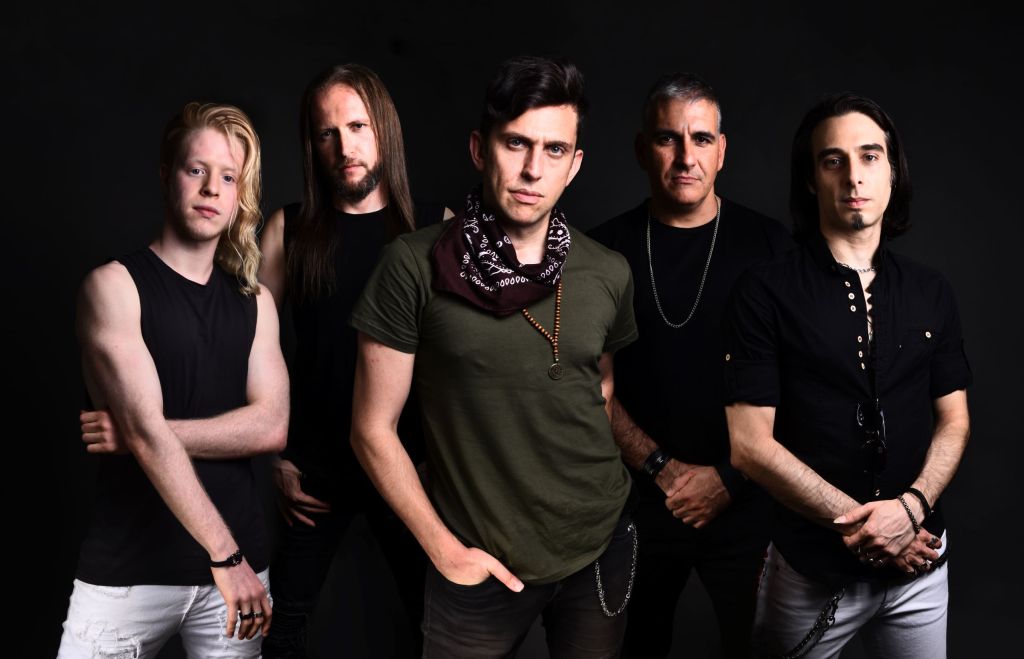 This single is featuring a special guest – Ran Yerushalmi from the Walkways band, and is taken from the band’s upcoming album to be released soon via LMH Records

“Oceans On Orion”, was founded in 2017 under the name “Hartsbane” by singer and principal writer, Lev Kerzhner, based on songs he’d written over years past.

In 2019 the band released a ‘live in concert’ EP titled “As Summer Dies” after which they entered the studio to record their debut album.

Their sound and arrangements took a quick turn from their live origins, developing into a heavier modern sound, which ultimately made them rebrand and emerge as Oceans on Orion.

The song, written in the UK by the bands frontman, Lev Kerzhner, depicts the unflinching final moments of a relationship that was doomed to begin with.

Originally an acoustic piece, Tomorrows Rain had been a fixture in the bands live sets and it’s acoustic version was the closing song of their debut EP.

VENOM IN MY VEINS – new song for FedVision 2022