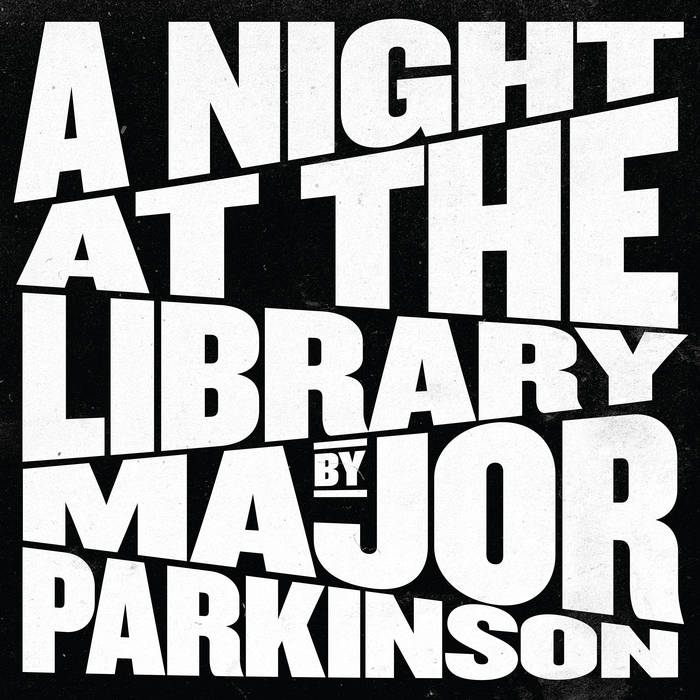 MAJOR PARKINSON – A NIGHT AT THE LIBRARY

How does one even begin to describe or portray Major Parkinson’s brand and style of music? Honestly, I have no idea. Progressive in nature and forward-thinking but endowed with the sensibilities of singer/songwriter music, the band’s outputs have been nothing short of dramatic, theatrical, and riveting. Recorded during the pandemic, “A Night at the Library” recently saw the light of day via Apollon Records and what we have here is a magnificent little gem by the Norwegian avantgarde rockers/psychedelic pop proggers.

The record’s warm and intimate vibe is absolutely wonderful and these dark, stripped-down, and melancholy renditions of what is arguably some of the group’s most accomplished and emotionally charged material are compelling. The interplay between the various members of the ensemble is impeccable but the thick, vibrant atmosphere of the performance is what sets the album apart and it is literally so prominent that one can almost reach out and touch it. It truly does feel as if one is transported to the Bergen Public Library and standing right there in front of the band, which essentially means that it totally succeeds as a live document. “Lover, Lower Me Down” is staggeringly beautiful while “The Wheelbarrow” is spinetingling – undoubtedly two of the highlights on the disc.

Eclectic, lively, and a great example of pure stagecraft, Major Parkinson bring their songs’ stories and characters to life in a most convincing and vivid manner here, and it is quite different to their other releases.

THE TRONOSONIC EXPERIENCE – The Shadow Vol. 1