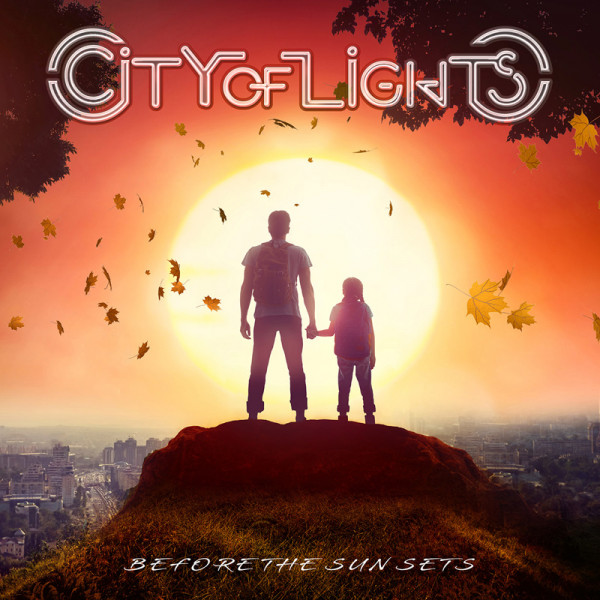 City of Lights recently released this 12-track debut offering of theirs via Frontiers Records, and what immediately becomes apparent when spinning the disc is that these guys are massive fans of melodic hard rock’s glory days. There is a lot to like about this one; the crisp and punchy production is cool, the band sounds confident and energetic, there is just the right amount of polish to it all, and it is brimming with big, hard-rocking tunes. The vocals and harmonies are quite good, the melodies are strong, and although synthesizers/keyboards feature prominently in the mix they are neither intrusive nor without purpose. Many of these songs are begging to be played live on stage as well as in the radio, and “Before the Sun Sets” captures the spirit of 80s melodic rock/AOR without coming across as too derivative or cliched. Well, except for the two dreadful and cheesy pieces that are “Emily” and “Joanna”, that is. Finely crafted compositions such as “Dying Light”, “Snake Eyes”, and “Midnight Club” more than justify a return visit to this tight, professional-sounding album by the British/Greek outfit. In short, there are plenty of uplifting rockers for you to check out here.