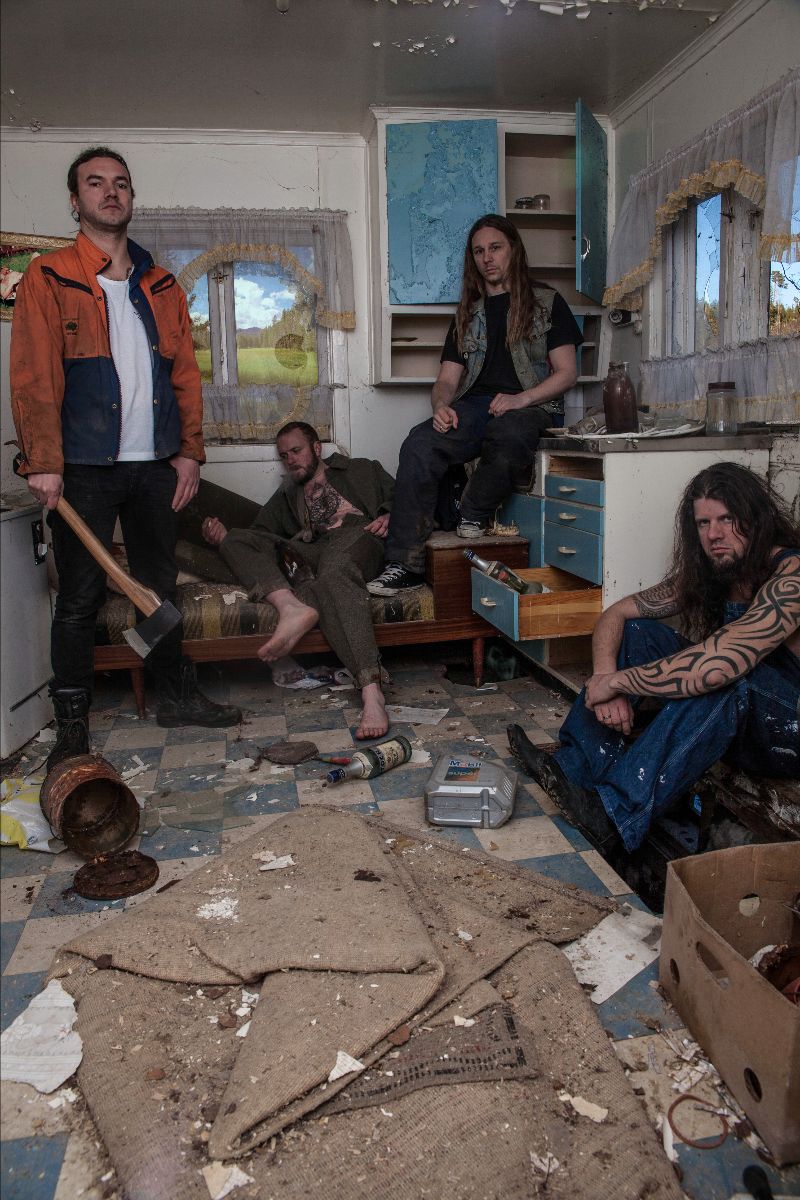 Norwegian metallers Manifest have released a brand new track entitled L.G.A.D. on March 18th 2022. The song is a tribute to fallen Entombed legend L.G. Petrov, who passed away a year ago after battling cancer.

Manifest have issued the following comment regarding the song:
“The death of L.G. Petrov in March last year came as very, very sad news. With his inhumane voice and unique charisma, L.G. was one of the greatest frontmen ever to be seen! We are sure he is giving the devil, and all of his friends, one hell of a time and we are dedicating this song to him. The legacy of L.G. Petrov deserves to live on forever!”

L.G.A.D. was produced by Manifest & Per Borten and mixed/mastered by Grammy award winning producer Oz Fritz. The track will be available on all streaming platforms on March 18th 2022, and will also be released as a lyric video on social media channels.

L.G.A.D. was recorded in Sørgården Studio, Norway, during the recording sessions for the new Manifest album, set for release later in the year via ViciSolum Productions/Sound Pollution distribution.

SWEDISH HEAVY METAL SUPPORTS THE VICTIMS OF WAR IN THESE TIMES!