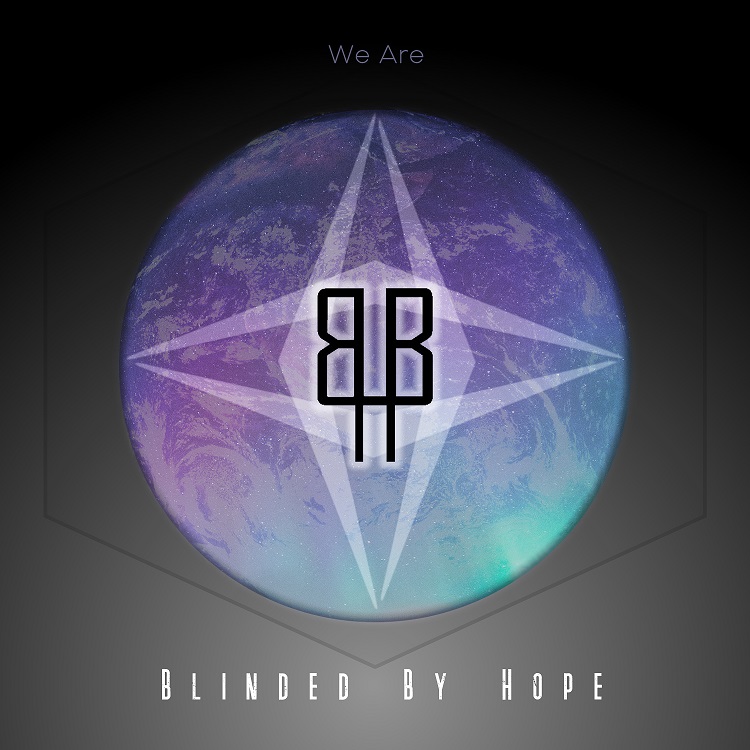 Messiah Liar is a powerful song about standing up for what you believe in. It’s about being strong with this belief despite all the naysayers. Stand up for yourself, be brave and show people the right way to do things.

Messiah Liar is a track taken from BLINDED BY HOPE’s upcoming album “We Are” due for release on February 18th, 2022 via Wormholedeath worldwide

Blinded By Hope is the solo project of Australian musician Mitch Castell. Blinded by Hope began in October 2020, with the aim of creating unique and powerful music, fusing together elements of alternative and progressive metal.
Blinded By Hope’s guitarist, singer-songwriter and producer Mitch was born in the UK and then moved to Adelaide in South Australia when he was four. The inception of Blinded By Hope has provided Mitch with a creative and cathartic outlet, allowing him to unleash and express himself through song.

Following the release of Blinded by Hope’s first album “Chapter 1: Awakening” on 21 May 21, Mitch is set to launch Blinded By Hope’s second album “We Are”, a conceptual and cohesive collection of songs that sound like no other.