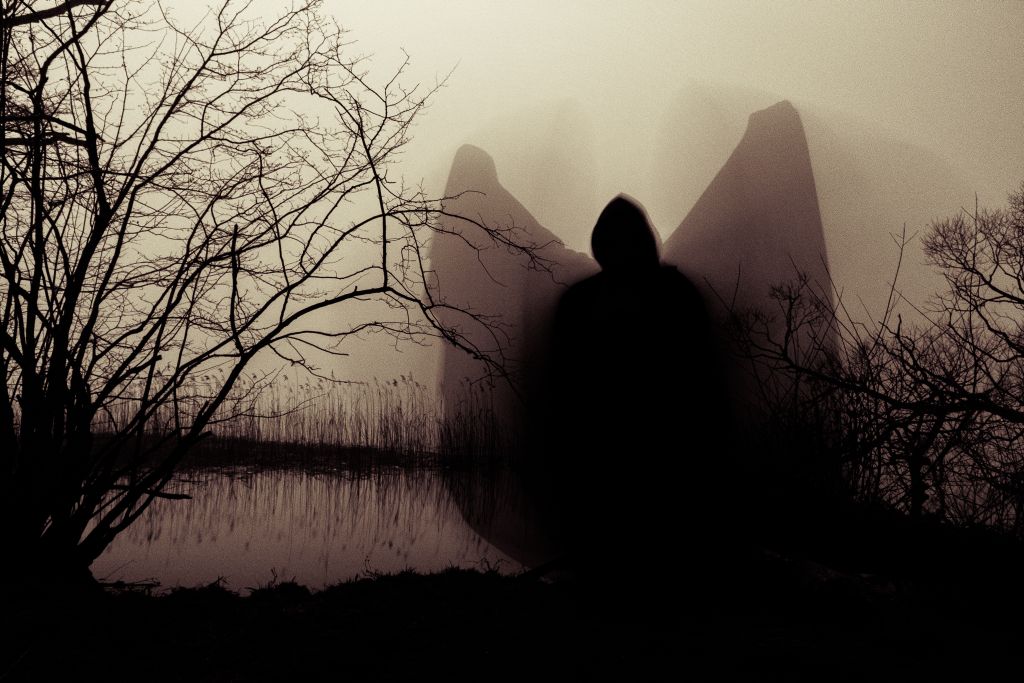 TUGT is the negative vessel of Skóggangr (Ildskær, Í Myrkri, Genfærd), and a project which has been many years in the making and now finally the debut is ready

Ved Lysets Ophør (eng: At the end of light) is a lyrical reflection and outlet of personal thoughts throughout a dark and disorderly time of my life spanning many years, an impression which has been reflected musically to create an immersion into this mindfog of dismal patterns and hypnotic disharmonies.

After a dormant period where I dedicated myself to other projects, the pandemic offered me some time to finally return and materialize the album with the assistance of Saxtorph (Afsind, Saxtorph, ex-Genfærd) and Ahnstrøm (Afsind, Cause of death: Suicide). The result is an oppressive and bleak trip to the chasm between life and death.