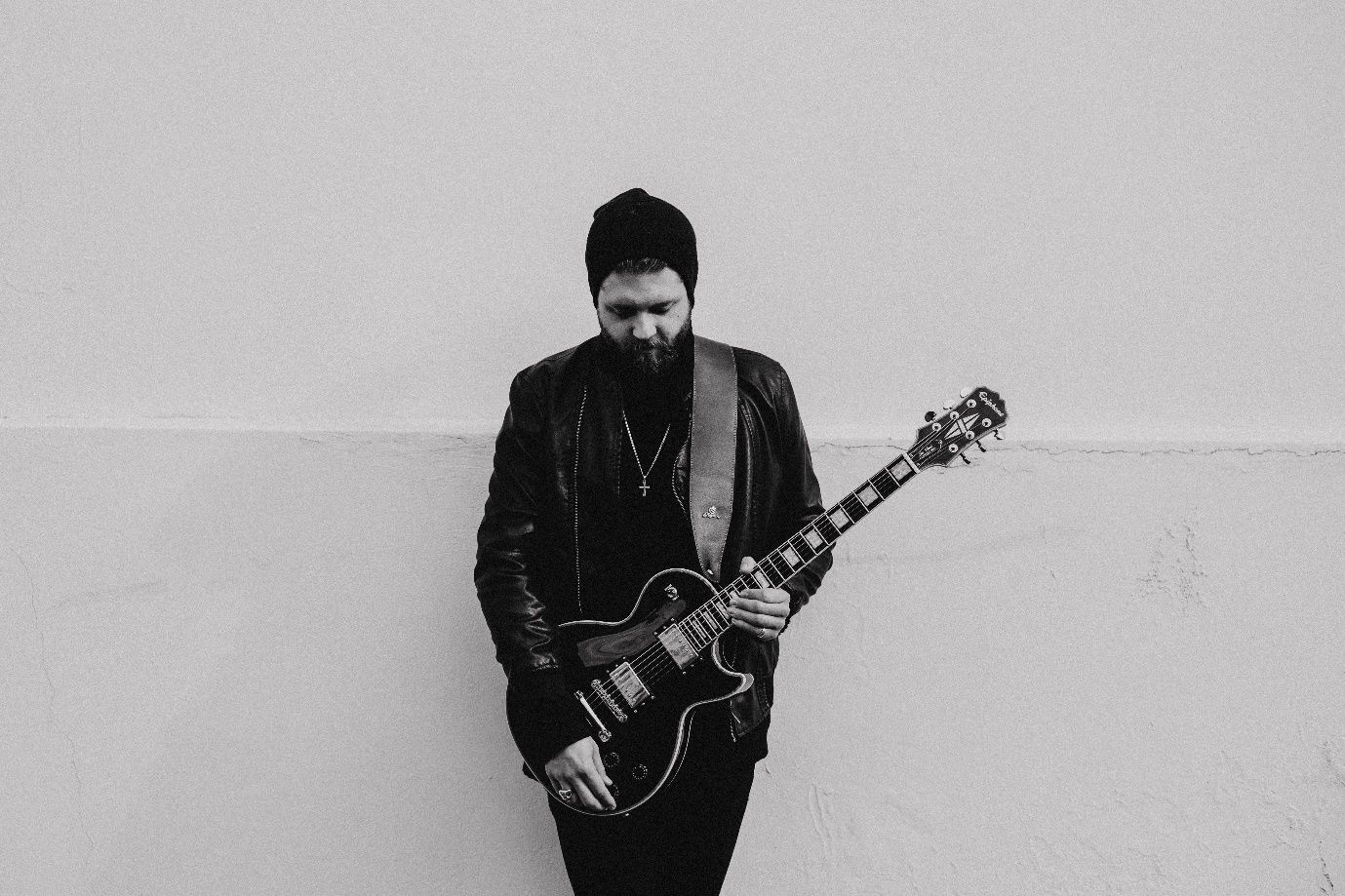 Johannesburg based heavy blues rocker Ross Harding releases the video for his new single Resurrection taken from his upcoming EP Rest and Resurrection set for release in January 2022 via Mongrel Records.

Displaying a rich and versatile vocal tone as a singer, and accomplishment as a guitarist, he is known for his fusion of blues and hard rock with strong elements of classic rock, 90’s alternative, grunge.The aptly named first single from his debut release as a solo artist, is about rebellion, change, and rebirth of oneself for the better.

"I wrote the song in the middle of the pandemic, It reminded me of being in the womb, in the still blackness, waiting to be born anew. While it doesn’t hold religious connotation for me necessarily, there is also an element of spirituality at play here. I wanted to try to capture the essence of what I was feeling. That’s why we went for a rawer sound with Resurrection – I want the music to feel as honest as possible." Explains Ross.

He adds, "The Resurrection video serves as an introduction to my new music and direction – with a dark setting, high black contrasts, and that sort of aesthetic. It’s the intro to the new chapter as a musician that gives the audience a visual representation of some of the themes and motivations behind the song and EP."