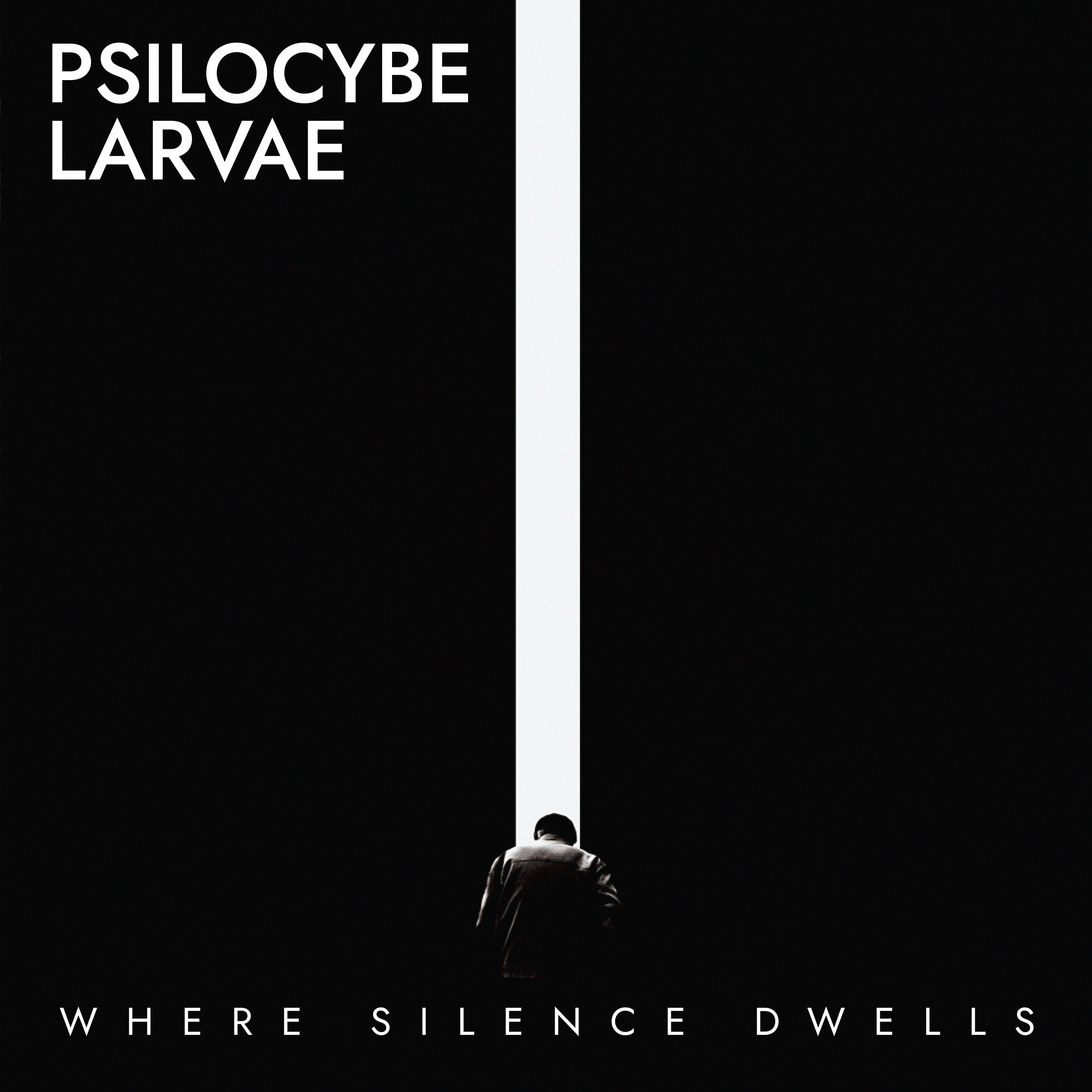 Russian doom/death metallers Psilocybe Larvae revealed the title cover art and tracklist of the upcoming album entitled "Where Silence Dwells". It includes 10 tracks and represents their vision of how melodic death/doom metal might sound today. The artwork is based on the work of the Spanish photographer Paco Garzón whose black-and-white images perfectly capture the mood and atmosphere of the album in a masterful way. The recording process took place in different studios in St. Petersburg under the guidance of Den Lukyanov, the mixing was done by Dmitry Vasiliev in Moscow and the mastering was handled by a renowned engineer Thomas Eberger at Stockholm Mastering.

The album is expected out before the end of the year. More info is going to be dropped in the next weeks. Stay tuned!

The digital release is up for pre-order on Bandcamp now https://psilocybelarvae.bandcamp.com/album/where-silence-dwells