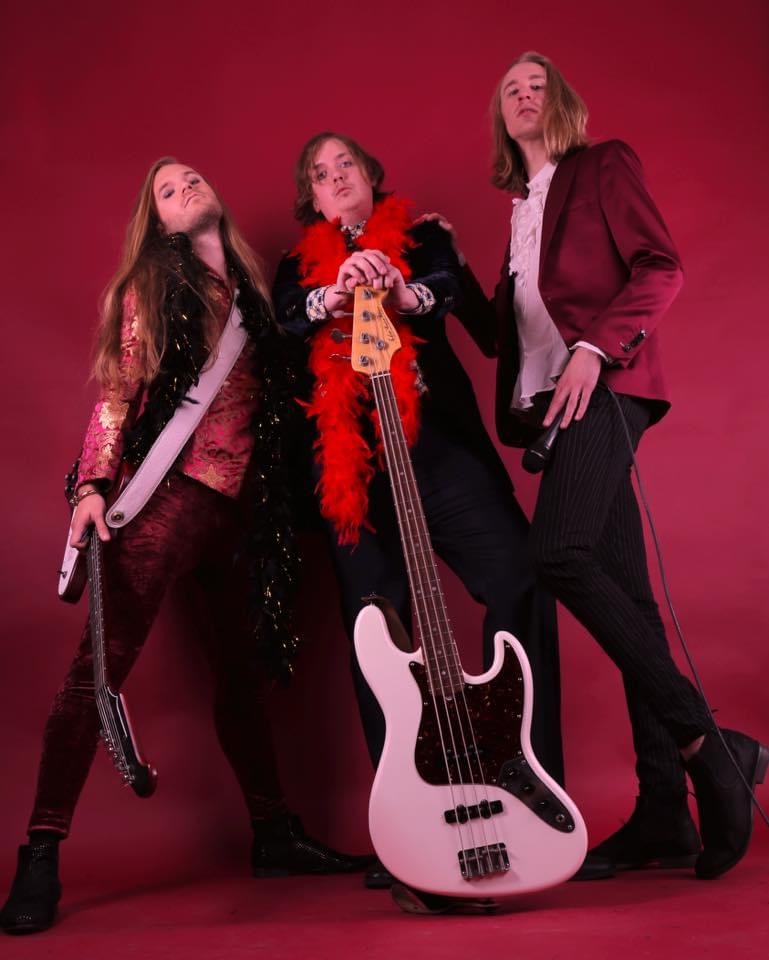 Swedish rockers Velvet Insane goes wam bam glam and wrings the clock back to 1973 in the new music video for "Backstreet Liberace" and with guest appearances from Dregen and Nicke Andersson of The Hellacopters on the track, the Swedish glam rockers are in good company.

The band comments: "We feel very proud about this song and that it breathes and swaggers like it was made in London 1973, but with the modern sound of today.

Smooth pop harmonies pumped up by heavy drums and barbed wire guitars, and with a chorus that hits you right where it hurts. On top of it all we got Dregen and Nicke Andersson from The Hellacopters to jump in the back seat, giving us a helping hand in our purpose to keep rock ‘n’ roll alive. It can’t get any better than that!"

The track is written by the legendary Sulo Karlsson of the Diamond Dogs who also has produced and wrote the tracks together with the band on the upcoming album "Rock ‘n’ Roll Glitter Suit".

The eleven-track long album manifests Velvet Insane as a rock act to count on for years to come. "Rock ‘n’ Roll Glitter Suit" is released via Wild Kingdom on July 16.

Hear the single and pre-order the album: https://orcd.co/bakstreet-liberace