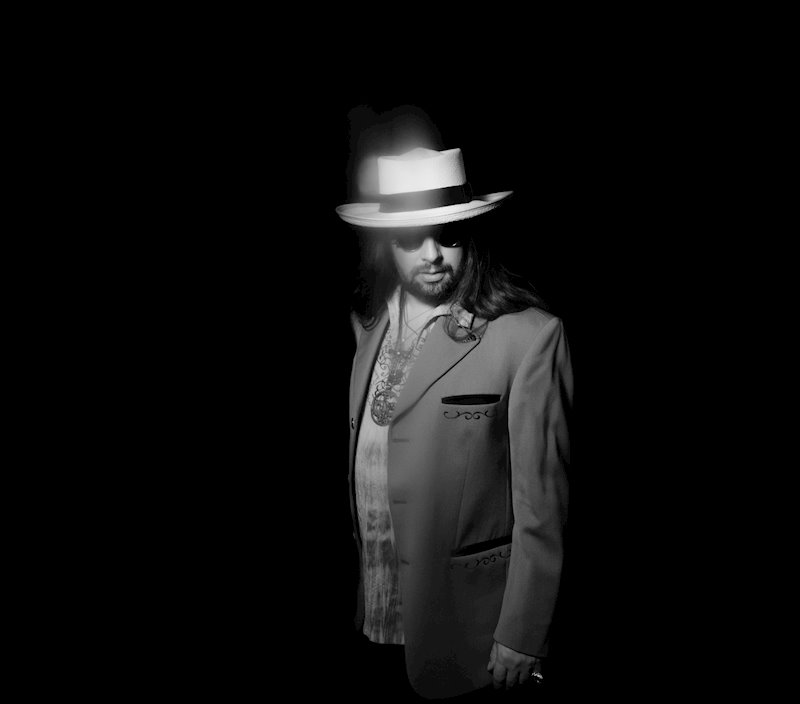 Multi instrumentalist and composer Ole Teigen from Norway releasing his debut solo album in a strange realm of minor jazz and neo classical, on Apollon Records 2/6/2021. Ole has for many years been working with bands like Superlynx, Dødheimsgard, Skitliv, Den Saakaldte etc.

MAGICIAN IN DESPAIR is an ironic comment to what feels like a repeating betrayal from people who fall out or even kill themselves, collaborators and musicians who don’t keep their promises and cowardly politicians who don’t deal with the mental disease that kill so many of us etc. It is hard to be a god in a world full of people! Featured on this track is Christian Håpnes Svendsen (Beaten to death etc) on drums, Frode Berg (Oslo Philharmonic Orchestra etc) on bass, Anita Antal on flute and Ole Teigen (Superlynx) on piano.

Magician In Despair is the first track taken from upcoming debut album "Aske & Jord" due out the 2nd of June.