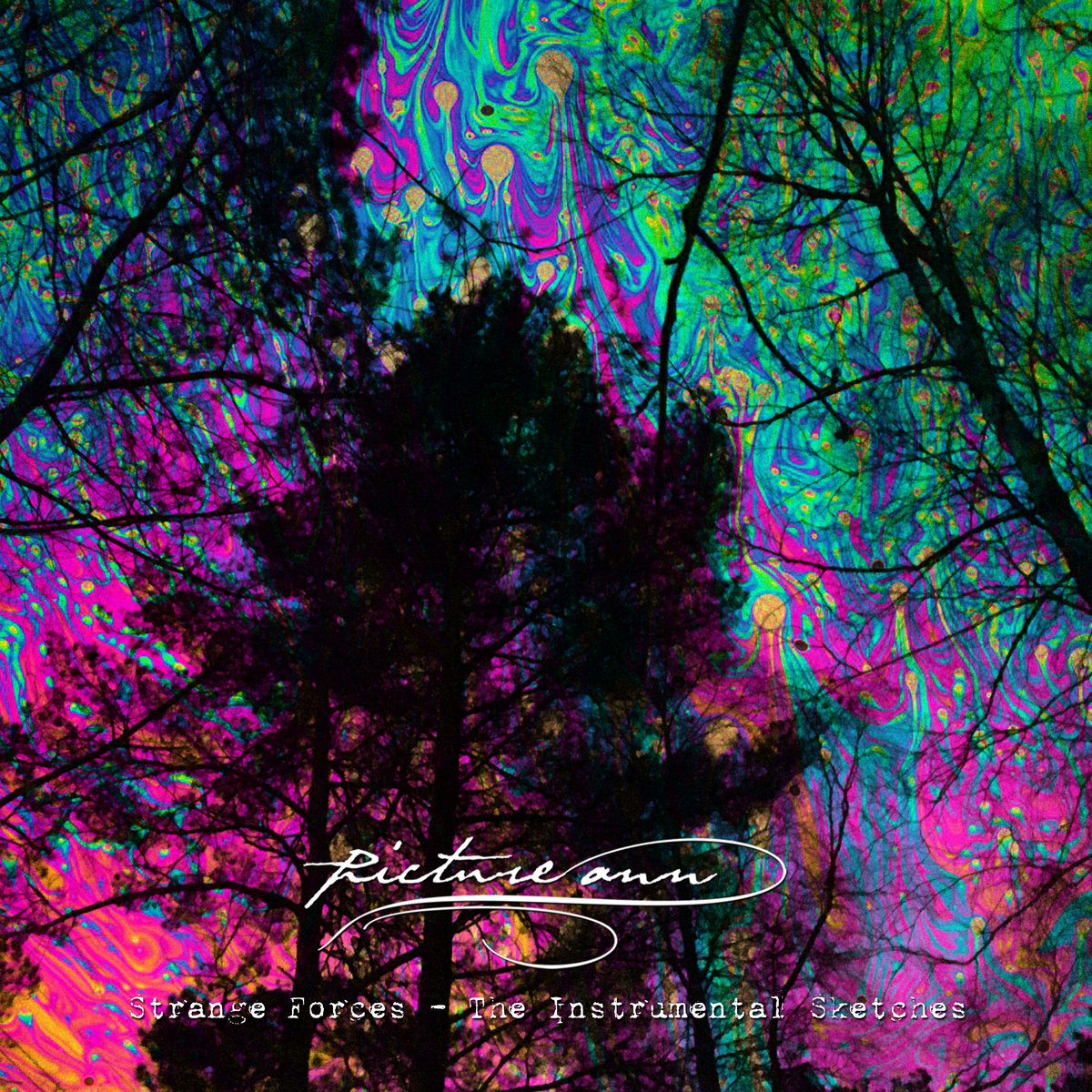 The villainous ambient/metal/experimental rock outfit PICTURE ANN has conjured up a 5-track EP entitled ‘Strange Forces – The Instrumental Sketches‘ and released it via Bandcamp, YouTube, Amazon, Spotify, and several other digital retailers out there. Consisting of the musical motifs, ideas, and pieces that originally figured on the concept album titled ‘Strange Forces’ (2019), here they are presented as individual tracks in their raw, sparkling, and freshly remastered form without the spoken words or droning soundscapes floating underneath them. Directly inspired by Bram Stoker’s deeply sinister gothic horror novel ‘The Lair of the White Worm’, these five slices of psychedelic melancholy are as effective as anything in the band’s wider catalogue of dreadful and depressing tunes.