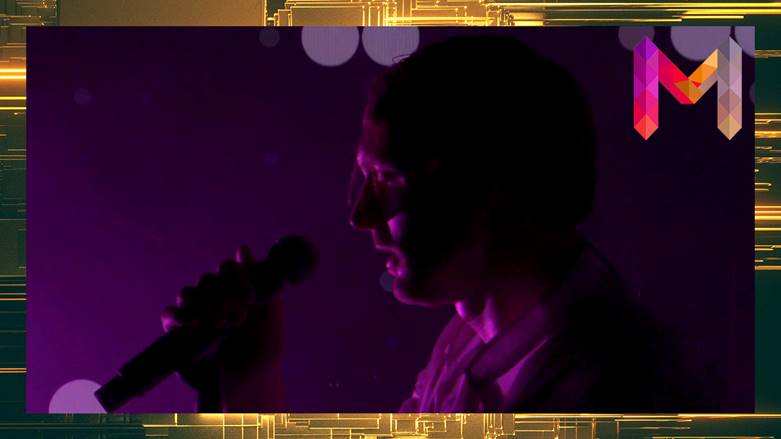 Norwegian Prog Rockers Maraton did a stunning live stream this summer, and now the band releases fan-selected videos of their live stream. The second video of the trilogy and a fan-favorite "Spectral Friends" is out today! Watch the video here:

The track is taken from the band’s debut album "Meta", which is now available as extended edition on all digital services as "Meta +", including the two extra tracks "Almost Human" and "Fringe Logic".  Listen to the album HERE.

In collaboration with Vi Er Live, Oslo Audio and Under My Wing, the brilliant prog rockers Maraton did their first ever full production live concert online. And it turned out massive! It was a vibrant live show, professionally executed leaving no fan bored. The live stream "The Meta Experience" managed to capture Maraton’s catchy prog topped by Fredrik’s impressive vocals perfectly.

Described as "shamelessly melodic", Maraton pushes the boundaries and mixes styles of prog, rock and pop into an utterly mesmerising sound of their own. With more than 1,5 million streams across all platforms, Maraton was Norway’s most streamed prog debut in 2018 and 2019. They are also the only Norwegian act to perform at Roskilde Festival with only 1 single previously released!