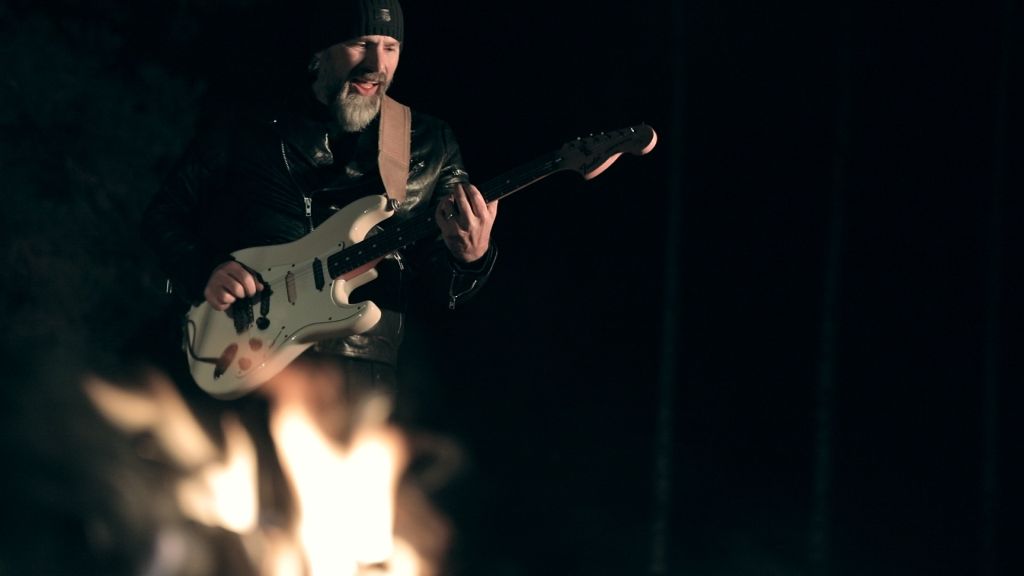 Watch below the video for the song "Revelation"

KAASIN released their debut single «RUNAWAY TRAIN» on Streampeak Music on Friday AUGUST 14th – 2020. It has been a great success, streaming in thousand upon thousand on Spotify, Youtube, iTunes, and other download/streaming services. «RUNAWAY TRAIN» also went Top 10 on rock radiostations in France, UK, Sweden and Norway.

The single will be accompanied by a official music video.

KAASIN – Melodic hardrock in the tradition of the great bands from the seventies and early eighties.