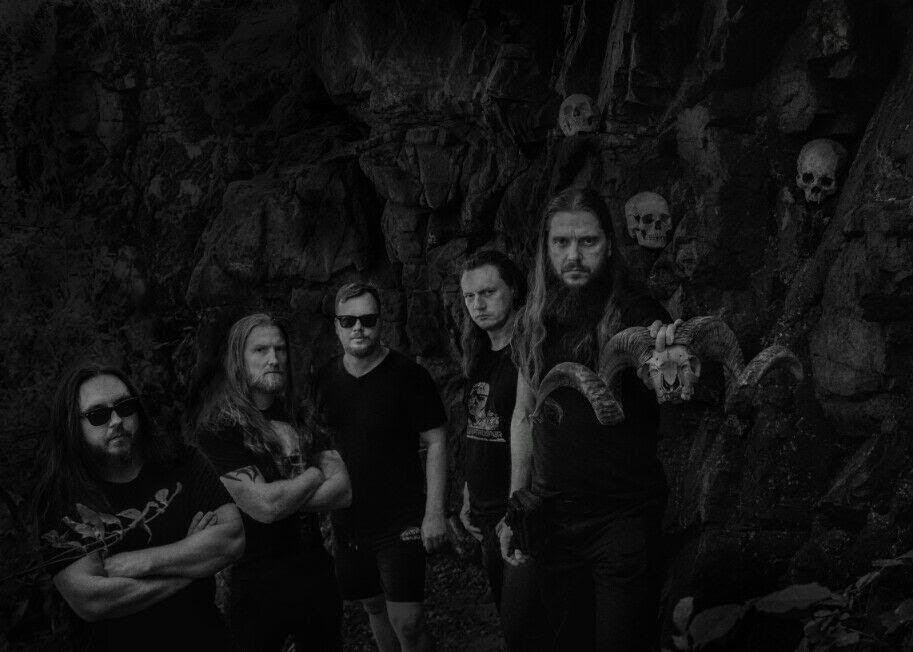 The first Single "The Architect’s Temple" released now and available on all digital platforms! – bit.ly/3hMbjrl

"The song is wonderfully dynamic, and thus the music also looms like an ominous tyrant, dark and dreadful, and also includes a flickering, sprite-like arpeggio that seizes attention in its own mercurial way and then becomes increasingly feverish and fiery, and increasingly desperate in its mood." – No Clean Singing

"Now fifteen years into their career, Hell:On have had plenty of time to focus and hone their sound, and this new sixth album makes that clear through superior songcraft and a combination of shuddering force and mesmerizing sorcery" – No Clean Singing

The tracklisting and album cover-art are below:
1. Spreading Chaos
2. The Architect’s Temple
3. Ashes Of The Gods
4. Under The Protection From Beyond
5. Movements Of The Godless
6.The Denial Of Death
7. B.S.B.
8. Whispers Of The Past Yet To Come
9. Roaring Silence
10. My Testament