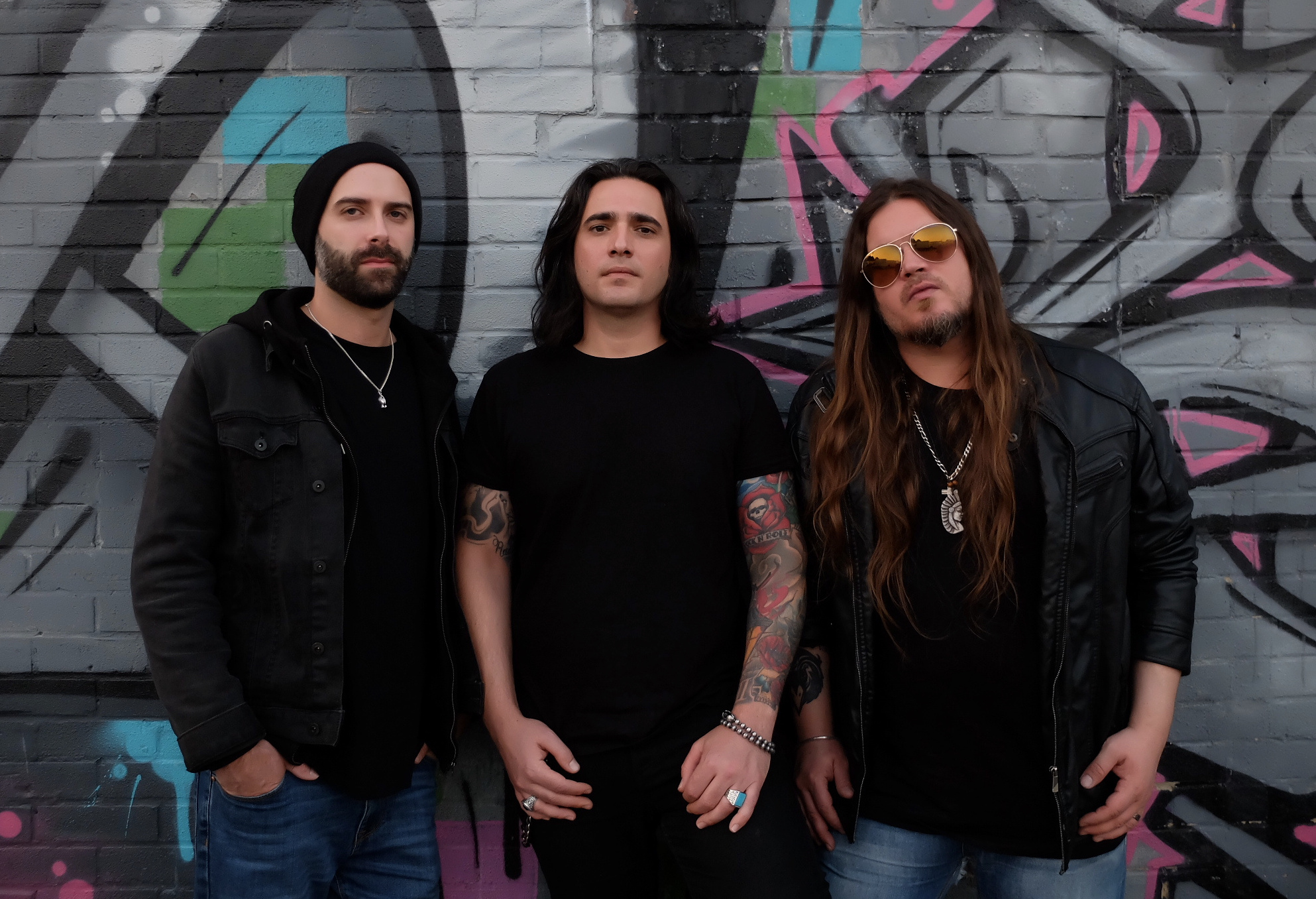 The band – which features second-generation guitarist Tyson Schenker and Brazilian brothers (by both blood and rock ‘n’ roll) Eduardo and Matt Cavina – have drawn once more from their debut EP ‘The Speed Of Light’, which released earlier this year on 24th July. The EP saw huge success in the Cavina brothers’ home country, where it entered the Brazilian iTunes Album Chart at #15 and received 40k Spotify streams in the first week of release. Madre Sun have also seen support from American music historian, radio personality, talk show host and author Eddie Trunk, who tweeted the music video for their previous single ‘Trick Up The Sleeve’ and spoke of them as a "killer sounding new band" that he was "excited to keep an eye on".

Making reference to the Cavina brother’s hometown of Rio Preto (or "Black River" in English), Madre Sun’s latest video single dishes out a bright, feel-good rock ‘n’ roll vibe that not only revisits childhood memories, but also serves another purpose; The accompanying music video sees a myriad of Madre Sun’s fans and friends rocking out to the track, with music enthusiasts of all ages coming together to enjoy the band’s high-octane offering.

"The inspiration for the video was to say thank you to everyone who has
supported the band over the past year", comments band guitarist Tyson Schenker.

"We wanted friends, fans and family to send us a video of them rocking out to Black River. Ardo Cotones did another fantastic job of putting this video together and perfectly captured the vibe we were looking for."

Schenker goes on to explain that the guitar he uses in the video is in fact the first guitar he ever owned – a miniature version of his father’s signature Gibson Flying V, gifted to him at a young age by the former UFO and Scorpions guitarist. Though perhaps a little small to be used nowadays, Tyson states "it’s never been used for anything before, so I’m happy it found itself in the video!"

Recorded live in a five-day session in ARU Studios in Cambridge, Madre Sun’s ‘The Speed ​​Of Light’ EP serves as a tantalising taste of things to come from the skilled and highly energised London rock outfit. "The tracks were written very freely in all aspects, with all the members of the band", offers Eduardo Cavina. "We’re all really pleased with the results and the fantastic response it’s had so far!"

Madre Sun’s ‘Black River’ is available to stream now via Spotify. You can stream and purchase the band’s debut EP ‘The Speed Of Light’ on various platforms via this link.