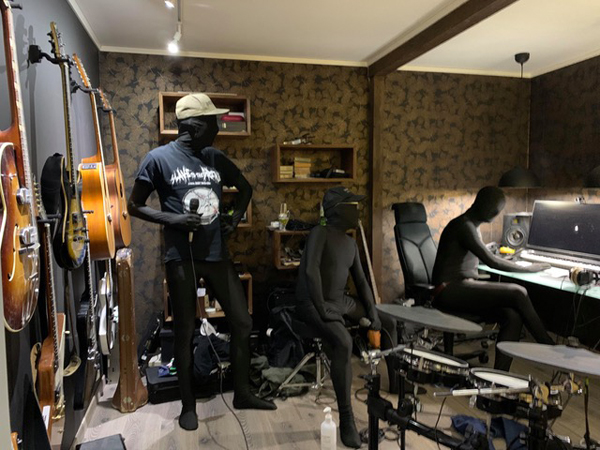 In a surprise move, Norwegian grindcore innovators Beaten to Death completely caught us off guard last week by releasing their fifth album with no prior notice.

"This time we decided to make a vinyl release that would never be available in any other format." Says the band about the option of releasing the album on vinyl. "This package has been mixed and track listed purposely for vinyl release and you will never find it anywhere else. We reeeeally love this package and we hope you do too!"

More releases are planned for the rest of the year, further details and tunes will announced soon, stay tuned. 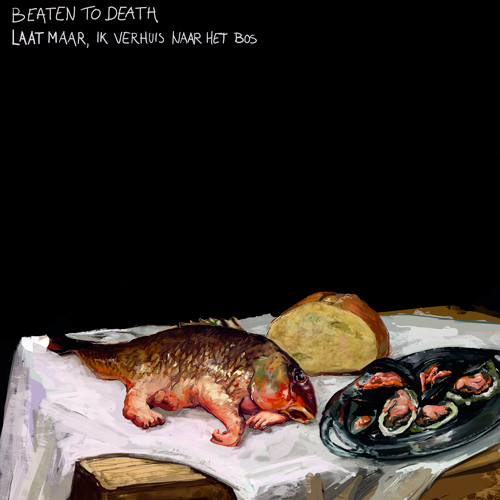