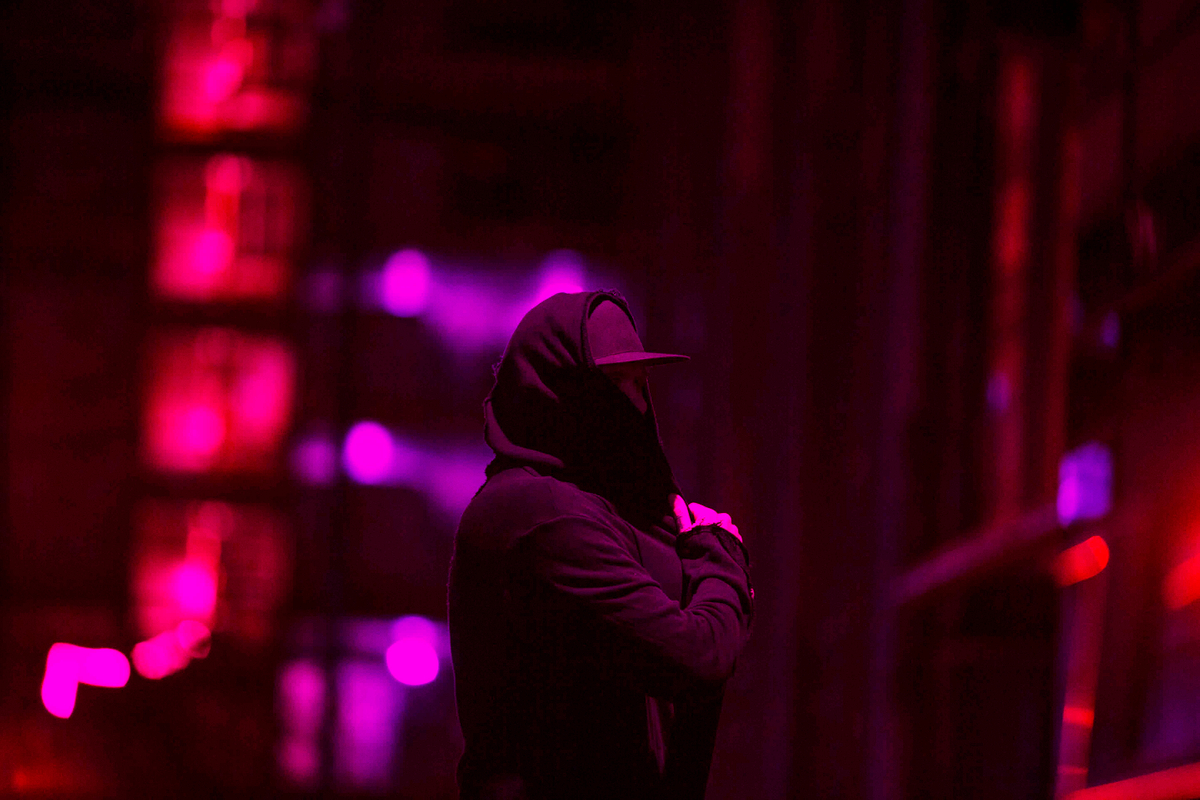 Bergeton is the electronic music production project of Morten Bergeton Iversen, a musician based in Oslo, Norway. He is active in these bands today: Mayhem, Nidingr, Umoral and Bergeton. Other bands he has been involved in is 1349, Gorgoroth, Ov Hell, Orcustus & God Seed… all big hitters within the genre Black Metal, but this new musical adventure follows a different approach.

With his new electronic outrun music project Bergeton, Morten Bergeton Iversen aka Teloch of the Norwegian black metal band Mayhem, has succeeded in creating a hard hitting album by the name Miami Murder which takes the listener on a retro-futuristic ride through nostalgic landscapes of commodore 64 square waves. The atmospheric presence of a neo-noir necropolis mega citys, combined with a raw adrenaline bass sounds that punch you in the gut, Miami Murder could fit right in the genre of games like Hotline Miami. Combining perfectly executed waves of new and old technology, Miami Murder is an album that has your nostalgic cravings covered. The first single Lambo, was just released. Check it out

Morten started experimenting with electronic sounds back in 2000-2005 in order to push him creatively and produce something new, and Miami Murder is Bergeton’s take on the synthwave/ outrun genre with Morten’s own twist.

Written and recorded in Oslo, Norway during 2018, Morten did not have any time to release and promote his new epic creation due to writing obligations for Mayhem, but now he is finally taking these fascinations to the max. The sound of the tracks on Miami Murder is powerful and balanced, with a focus on heavy droning bass lines and hard-hitting grooves that underlie a lot of melodic ornamentation.