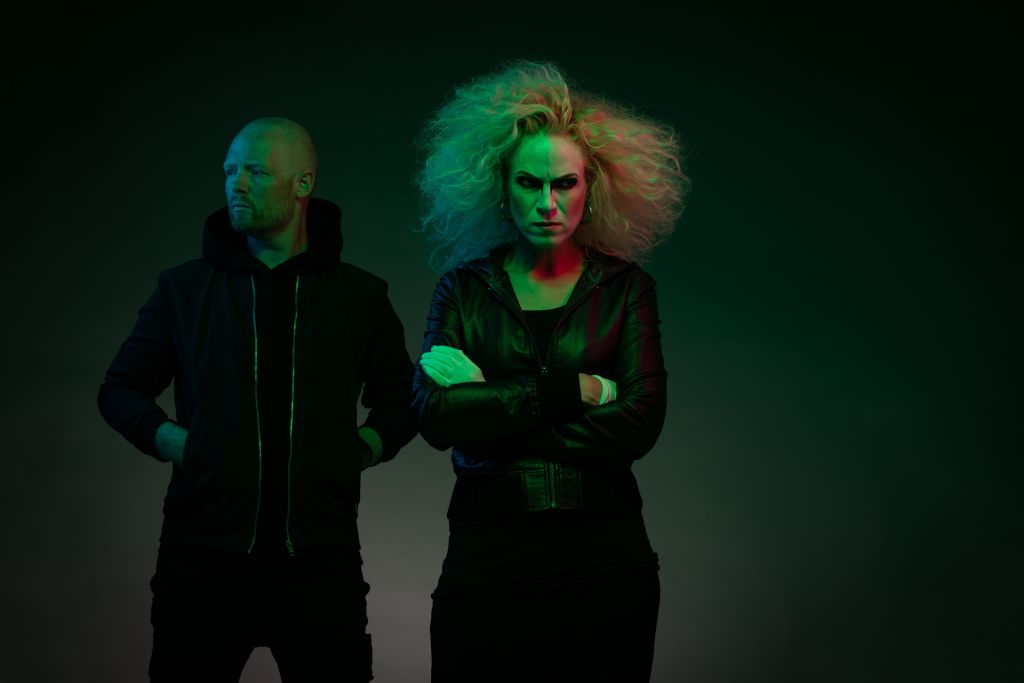 Foto: JØRN VENBERG
DJERV RELEASE A NEW HARD ROCK BANGER “(WE DON’T) HANG NO MORE”
Following up on their successful comeback-single "Throne", Djerv are out with yet another hard-rock banger! Listen to the single here https://orcd.co/wedonthangnomore or watch the lyric below
Musically, "(We Don’t) Hang No More" sees the band continue their rock-focused path, while the lyrics are about ending relationships. Most of us have been there; be it your boyfriend, friend, colleague, or other relationships. Certain people are just not worth the time and energy to hang out with anymore.
After a six-year-long hibernation, Djerv are fully recharged. The come-back single "Throne" was released just before summer, and now the second single "(We Don`t) Hang No More" is ready for the audience. Djerv continue in the sound of which they became known, and at the same time going towards a more defined rock-sound. "It`s been really fun doing these tracks, just trying out something a bit different, something a bit more up-tempo and simpler. Not over-thinking it too much." Erlend (drums) states.
Lyrically, the song is about ending relationships Agnete says; "As much as it hurts, some relationships just have to end. When you find yourselves disappointed time and time again, when you expected more but finally realize that things won`t change… well, it hurts. But instead of breaking down you just have to deal with it and acknowledge the truth; We don’t hang no more."

Despite the Covid-19 pandemic, Djerv are planning to do some few selected live shows this fall following up the release of their two new tracks: "Playing live is the biggest reward of being in a band, it makes all the hassle worth it" Erlend says. "We are fortunate that there is still an option to do some live shows and we intend to make the most of them. We`ll bring a bigger production than ever and show it to fewer people than ever. So this will be an exclusive time to see us play", he smiles.

"(We Don’t) Hang No More" out via Indie Recordings on September 22!