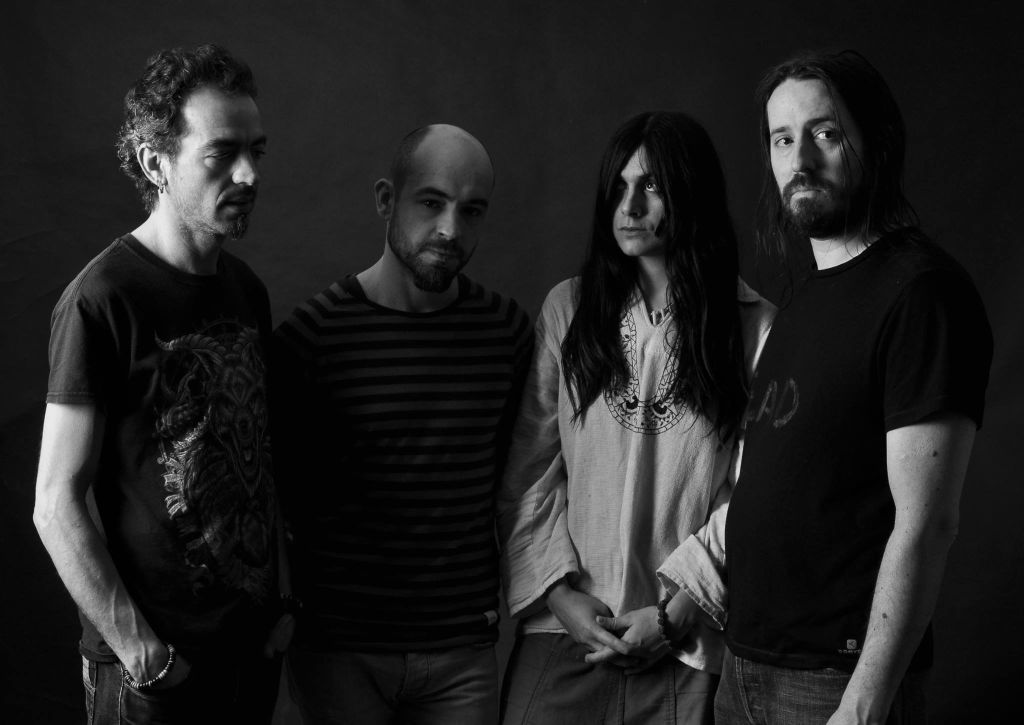 MELT – new single and video out

French alternative dark rock ensemble Melt will release their new album The Secret Teaching Of Sorrow on the 19th June. The band are already making a name for themselves within the underground rock scene with key taste makers like Billy Goate from Doomed & Stoned proclaiming his love for the band, "What matters is how a band connects with you on a heart level and Melt definitely does that and then some."

The band gave us a taste of things to come with their previous single Hellion which released last month, today they bring you the second single Land.

"Land is about being looking for what gives a meaning to existence so you can finally feel at home, in your land. This could be a person, a way to live, a feeling, an experience… this could be a lot of things." Comments guitarist Olivier Antoine when asked about the meaning behind the track. "As some awaken Indians say: the Brahman can be in anything. This was here with us one day, and then we’ve lost it, and now we’re looking for it: going back home, in our land."

Melt originally started as a duo when vocalist Charlotte and guitarist Olivier met in October 2007. During the first 8 years of living together they created the first Melt demos, in what can only be described as chaos. The result was a very personal combination of rock and metal, the music is dark, but ironically Charlotte and Oliver formed the band in pursuit of light and hope in the world.

In 2015 these two roaming souls met Roméo (drums) and Jux (bass guitar) – and so Melt could finally become a band, playing on every kind of stage in their area for the next 5 years.