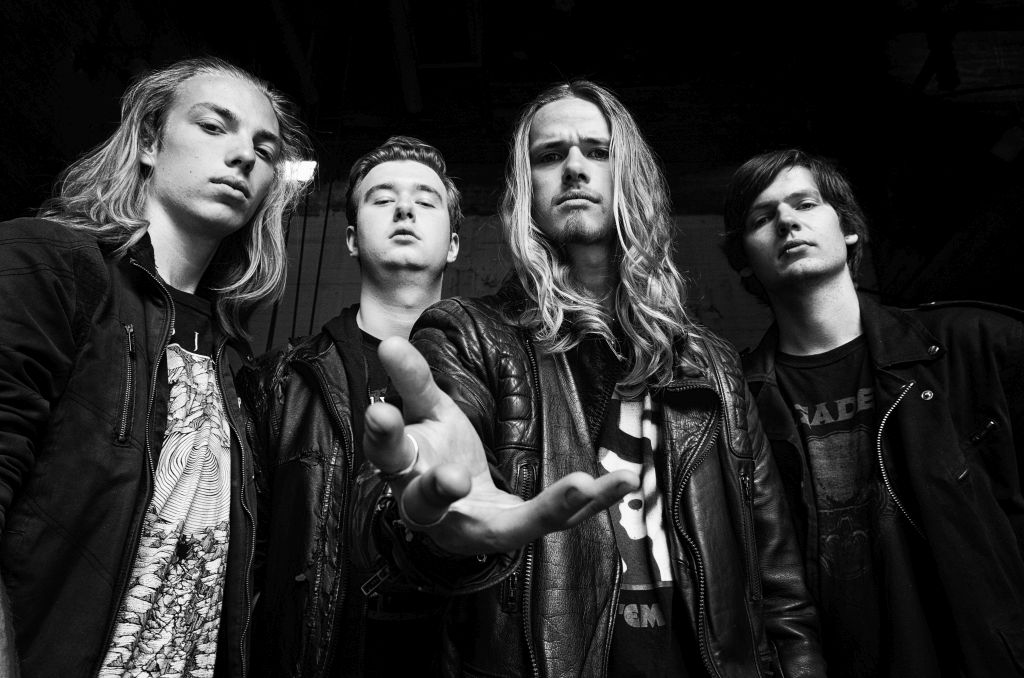 The Unslain is a four piece Dutch act based in Nijmegen and performing their own style which they call modern old-school metal. Their music consists of a combination between 80’s and modern heavy metal. Raw vocals supported by heavy riffs and a nasty groove with a polymetric flavor are characteristic for the band’s songs. Live they bring a dynamic show in which they play only self-written work.

Songs from their debut album "We Will Battle" are played alongside newer material. Together with their stage decoration, the band delivers an energetic yet extremely tight performance. On the 20th of April 2019 the band won the audience prize in the Dutch Metal Battle. Very proud of this result, plans for the second album are being made.

The newly released single, ‘Unslain’ can be viewed on youtube: