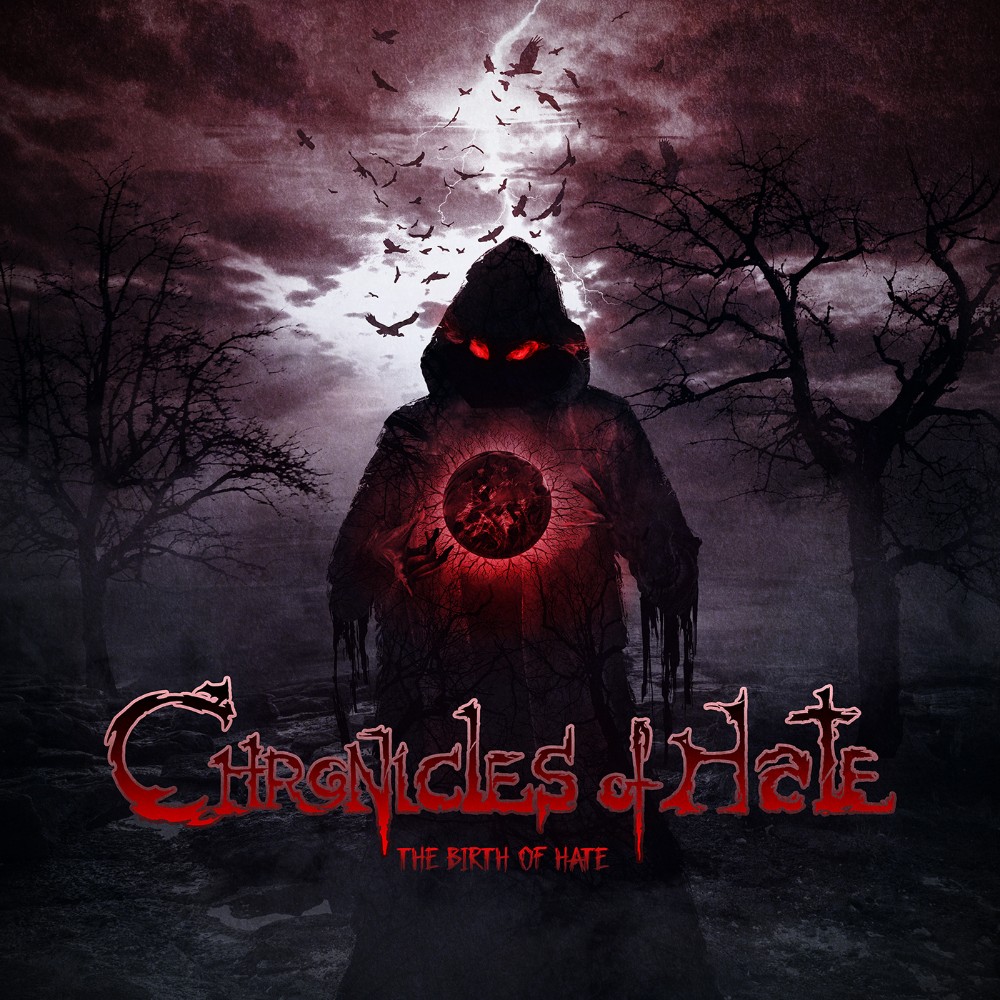 CHRONICLES OF HATE – Birth of Hate

I have been slacking off recently on Jon Asher/Asher Media Relations reviews and I know it, so soon there will be a slew of releases from this promoter in order to remedy and catch up. Accordingly, after Torchia’s "The Coven" and Scorn’s "A Comedic Tragedy" I present you the Italian melodeath/groovers, Chronicles Of Hate, with their debut album a testimony to very good genre melding and memorable songwriting, despite its inconsistency.

The Neurotomy guitarist Riccardo D’Angelo and Enkymosis guitarist Roberto Simonetti gave birth to the hate in Italian Pisa, Tuscany, in 2016, according to Encyclopedia Metallum, but had to wait 4 years to see their vision in the flesh, having completed the lineup with Francesco Macchi (vocals), Mirko Pinoli (bass) and hiring a guest/session drummer Antonio Inserillo for the recording of this, their debut full length.

Presented is slightly metalcore-ish Slayer/latter Sepultura with Prostitute Disfigurement (especially Franscesco’s vocals recall Niels Adams of the latter influence), as in on the first track proper (after the intro) "Devastation…Rise!!", with the deadlier, catchier, faster and more melodic Ade-ic "The Better Way" and atmospherically balladic huge towering sound of aptly named "The Beast Within", my favorite, as is the thtashcore-ic "My Obsession" with the excellent stop and go end.

"Birth Of Hate" being the debut, it has a number of weaker, or better said, not as exciting tracks, such as the "Day Of Reckoning" Diecast-ian/Monstrosity-ic "Hope Kills" (although you can’t resist the truth of the lyrical message) or the At The Gates-y/ancient Trivium-ish title track with a nu-metallish Sepultura-ic chorus, or the closing metalcore cooked on Black Sabbath "Away From Reality". Finally, the album is definitely too short, just nearing 32 minutes with 9 tracks, giving the old impression of an EP.

Chronicles Of Hate definitely present something fresh and inviting for the wary metal ears but they need to tweak the songwriting factor. Meanwhile, I recommend "The Beast Within" and "My Obsession" if you’d like a sample.