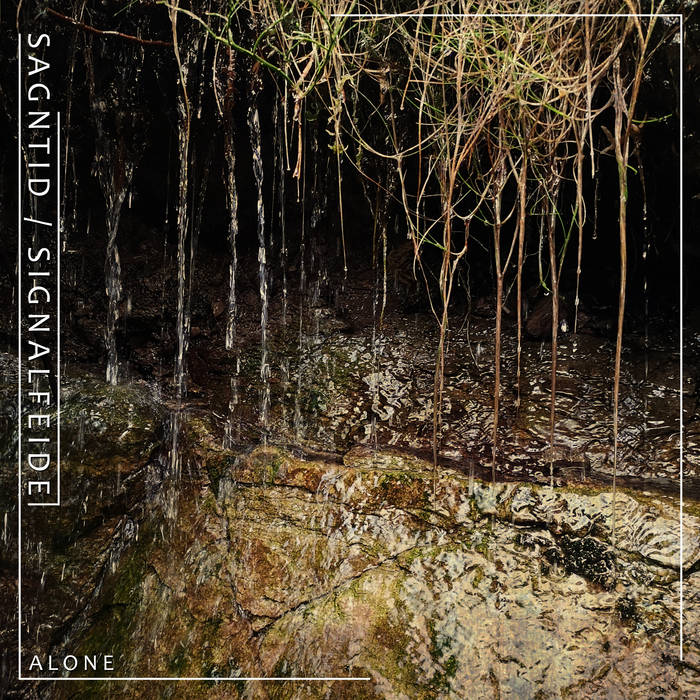 The now-defunct lo-fi ambient project Sagntid released a digital single on the 29th of March entitled ‘Dismal Gates‘ that can be streamed and downloaded via Bandcamp and YouTube. The tune is a previously unreleased one that was hidden away in the vault and somewhat forgotten until J.N. stumbled on it by chance a couple of months ago and decided to re-mix and edit the atmospheric piece so that it would be suitable for release. With great help and assistance from drummer J.H. (Signalfeide, SYN), the ominous cut was wrapped up and completed just the day before the ugly fucker was uploaded to the web and disseminated to all you moody listeners out there.

‘Dismal Gates‘ is a previously unreleased track that my good friend J.H. and yours truly decided to whip into shape and complete not that long ago. It is a rather old tune and its ideas and parts and whatnot ended up being used elsewhere throughout the years (i.e. it was chopped into bits and scattered to the wind), but going back to the "original versions" of these parts and turning ‘Dismal Gates‘ into a proper lo-fi ambient piece was a great experience for me. – J.N.

In other news, the Sagntid/Signalfeide Alone digital split single was released just last week and can be studied carefully below: