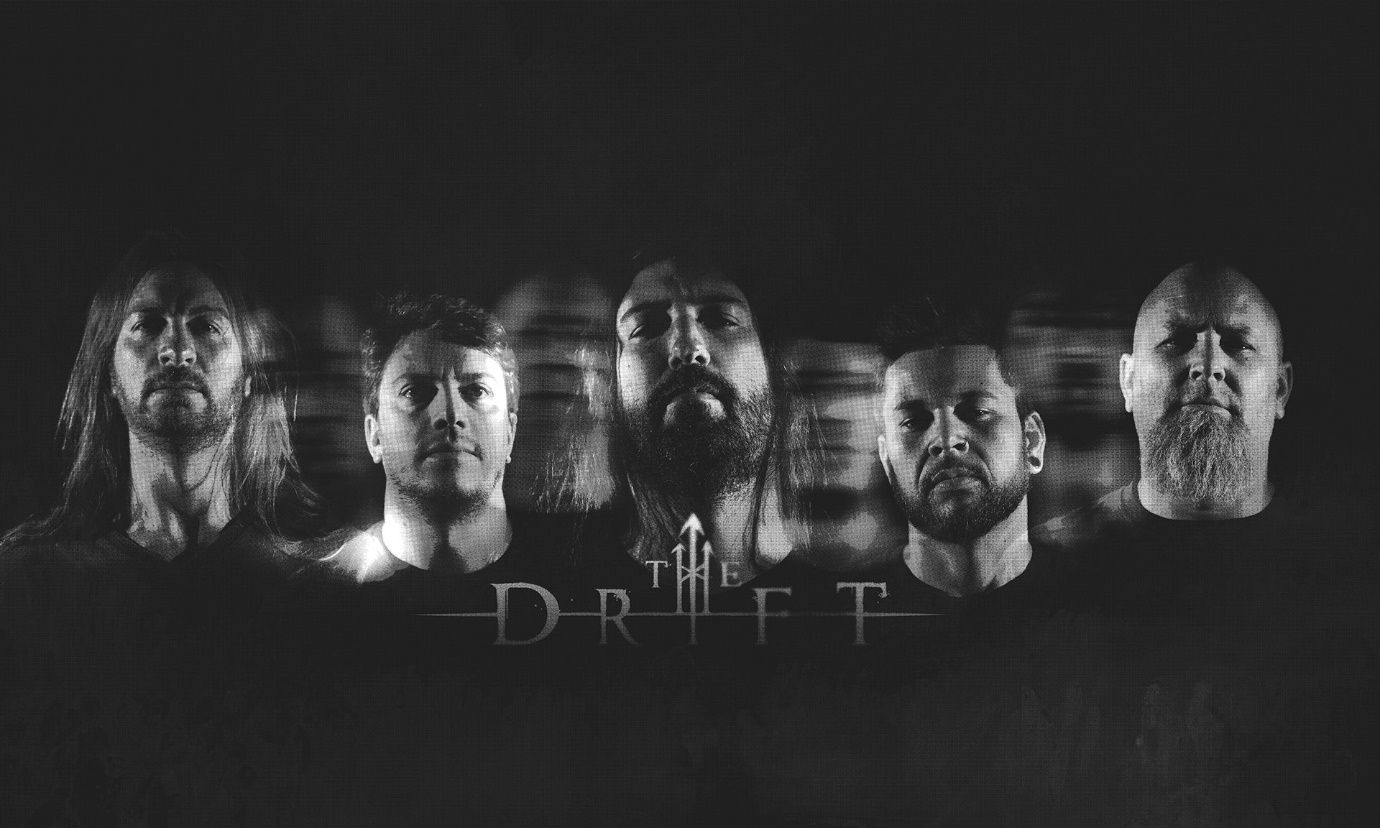 South African based sludge metal unit The Drift are releasing their 3rd album SEER, the last piece of the Deluge trilogy on the 22nd November. Today sees the unveiling of the cover artwork for the album as well new track Day One.

"As a band with a relatively broad palette of sounds, it’s always tricky picking ‘singles’. After a bit of an internal debate on what aspect of the ‘SEER’ album we’d like to showcase, we settled on ‘Day One’, the album’s central anchor and a track that touches on most of the sounds on offer. Day One was also the first track written for the ‘SEER’ album, so it serves as the root that rest of the album would eventually grow from." Explains vocalist Louis Du Pisani.

Listen to Day One

Comprised of old hands from the South African rock and metal scene, the band’s debut performances were with Lamb of God during their South African tour in January 2014, the same year saw them playing with international bands Unearth, Protest the Hero, Wolfmother, Affiance and a national tour with Dreamshade. In 2015 they played Witchfest alongside Cannibal Corpse, Hatebreed, Epica, Decapitated, Kataklysm, Belphegor and many more. The Drift was also chosen as the sole support act for the At the Gates event in Johannesburg.

Things got complicated after the release of the second album The Mountain Star in 2015, with work and family commitments the band had to become more fluid to survive. Guitarist Stefan Stabic had to leave; Alec Surridge stepped in. As a result, the band crafted their own corner in the Johannesburg music scene by opting for a more DIY approach.

SEER releases on all digital platforms on the 22 November 2019.

"These guys are at the forefront of the growing South African heavy music scene and are poised to spread their groove laden metal throughout the World!" – Trevor Phipps (Unearth)