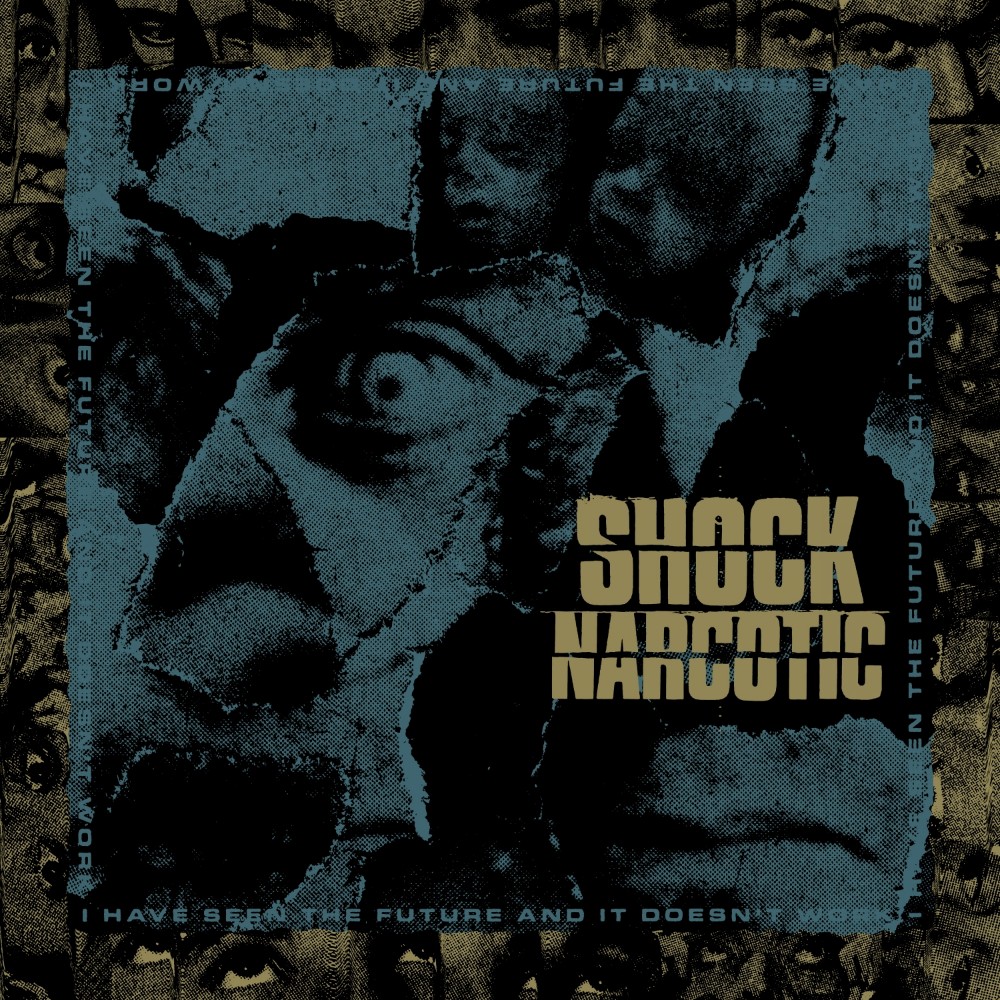 If you’re an avid fan of Napalm Death’s first two albums then the Michigander grindcorers Shock Narcotic may be your new musical haven, as they perfect the art of expressing as much as possible in the shortest possible time for one of the most unremarkable albums this year, making its title quite ironic.

I must say I have never found much point in making albums such as Napalm Death’s "Scum" (1987) or "From Enslavement To Obliteration" (1988), records full of songs at below 2 minutes. No matter how much you try you can’t write a memorable, decent tune in that time and the Deitroit grindcore ensemble, Shock Narcotic, featuring Shawn Knight (vocals), Jeff Tuttle (ex-The Dillinger Escape Plan) (guitar), Don Slater (Battlecross) (bass) and Zach Gibson (ex-The Black Dahlia Murder) (drums), prove it time and again on their debut album.

There are, however few, moments where they occasionally break the mold, positively surprising the otherwise bored listener. The most notable example is the quite catchy "Pray For Paralysis", as I can testify it entered and did not leave my head all day. The closer "Everyone Is Forgotten", too, is hook-laden although it comes as the last of 14 examples of how to write similar material with similar structure, the one interesting exception to this rule the slow doomy atmospheric "An Obsession Supreme". The rest of these riff excercises, as I would be remiss to call them songs, show that this album would be much much better had its creators combined the tracks into fewer yet longer songs. The influence of the label’s, Housecore Records founder, Philip Hansen Anselmo (ex-Pantera frontman for those of you who spent the past 31 years on Andromeda) is palpable in this regard, especially on the opening title track intro.

When Napalm Death arguably created grindcore (as some credit the Flint, Michiganders Repulsion with pioneering the genre, instead of the Brits) they formed basis of what would only later become brilliant work and this is what I think Shock Narcotic are doing here else I have seen their future and it doesn’t work.