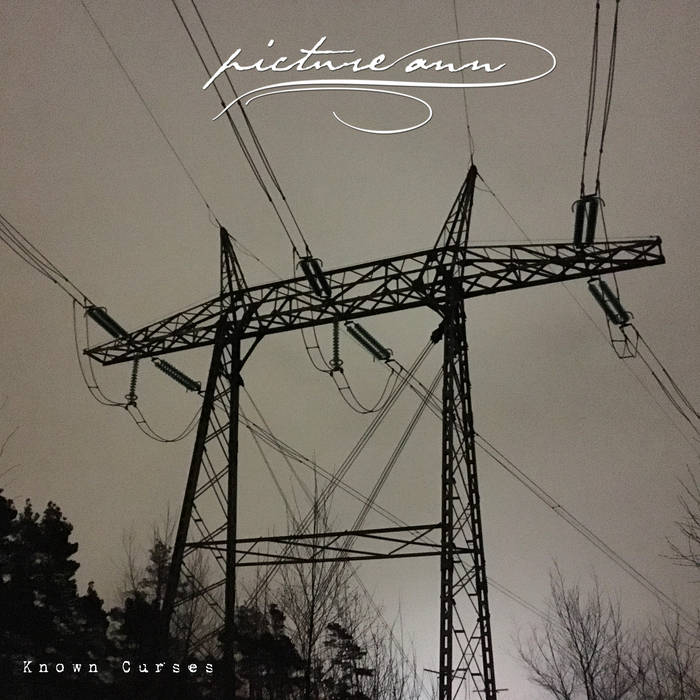 Picture Ann was spawned back in 2009 with the aim of composing and recording lo-fi metal/ambient/minimalistic rock music rather intuitively and on the spur of the moment. Raw, unfiltered crap, really. A long line of singles, EPs, and abums have seen the light of day since then with the sinister single that is "Bloodlines" being the latest proper release by the outfit. But fear not as September 30 this year sees the release of the 2-track digital EP entitled "Known Curses" which is now available as a download/stream via all the usual digital retailers out there such as Amazon, Bandcamp ,Deezer, Spotify, and the likes.

About the release, J.N. comments: "Known Curses essentially reinterprets two rather old compositions of mine, and these reworked renditions of the tunes are radically different to their predecessors not to mention that "Devastating Dante" features completely different lyrics written by the ever-reliable Dan Ponce".

Should you be a Bandcamp devotee like the rest of us, you will find the cursed thing here:

And those of you who favor Spotify will stumble on it here:
https://open.spotify.com/album/1Zxnl7Fl7bX9aVpPjQbWw1

Music by J.N.
Lyrics by Dan Ponce and J.N.