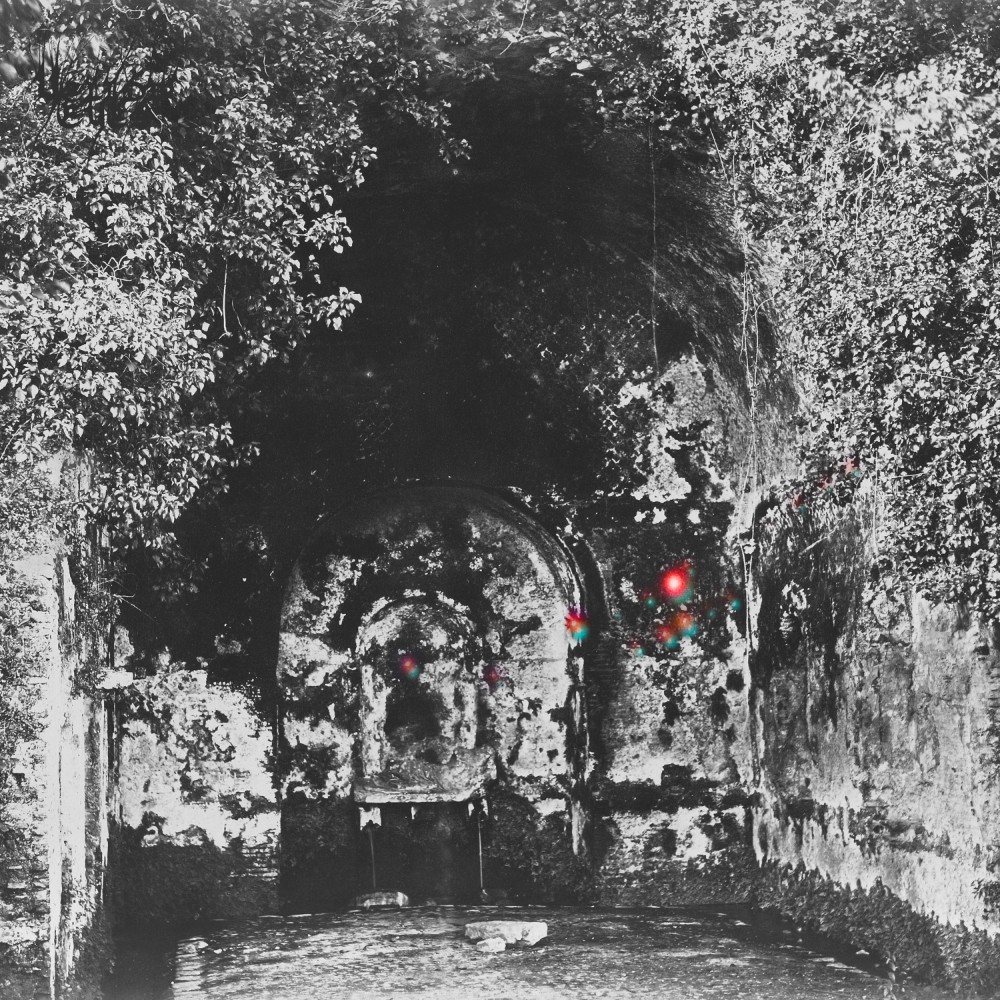 The fifth album from the New Yorker black metallers is a revelatory concoction of classic Emperor-ic and Opeth-ian melodicism with dissonant violence of Deathspell Omega and Ulcerate for a very original, fresh and utterly horrifying experience.

Founded in 2010, Yellow Eyes doesn’t play around on "Rare Field Ceiling". According to both the label promotion and my own experience they play black metal uncompromising and unbound. Not unlike Ulcerate on their groundbreaking "Everything Is Fire", their goal was to create music which defied categorization as light or dark, cold or warmth, order or chaos, clear or muddy, melodic or dissonant while simultaneously exhibiting all of the above yet in such a way so as to make each extreme temporary so that the listener is never sure whether he or she actually heard it or if the imagination played a trick on a confused mind. They have succeeded fully and completely in this endeavor.

Combining Emperor’s and Opeth’s chaotic violence and subtle melodicism with dissonant harmony of Deathspell Omega and the aforementioned Ulcerate, Yellow Eyes tortures their instruments in expert manner forcing it to utter sounds which both make perfect and pleasant sense and no sense at all. Take just one track, the favorite fantastic "No Dust" which begins with an ominous, creepy atmospherics and then explodes in a powerful evil sound of buzzing bees (in which they, again, resemble "Everything Is Fire") which then trades traditional "pretty" melodies for cold dissonance which is also melodic in its own right, the production cold as Donald Trump’s heart, emphasizing this utterly horrifying and mesmerizing symphony. I can honestly say that rarely have I heard black metal so honest, so not interested in melody and harmony while achieving both, so removed from the typical black metal considerations yet unmistakably black metal. And this is only concerning the umfamiliar and supremely original aspect of this album and this band, achieved despite some palpable associations which may have not been picked up by an untrained ear, at least not on first contact.

Whoever said familiarity bred contempt? There’s nothing contemptuous about starting a track in a manner similar to Machine Head’s "Blood Of Zodiac" or some of the guitar melodies resembling Soundgarden (Light Delusion Curtain) or powerful latter Death riffs (title track) or the closing instrumental (Maritime Flare) creepy atmospheric guitar strumming recalling Suicidal Tendencies’ "Love Vs. Loneliness" yet distorted and un-pretty. The familar only bolsters the strange and the creepy and the other way around. Instead of Will Skarstad (guitars/vocals) and Sam Skarstad (guitars) taking over with little room for anyone or anything else, palbable bass of Alexander DeMaria and thunderous, varied drumming of Michael Dale Rekevics (Nutrient Painting, Light Delusion Curtain) work hand in hand with brothers Skarstad to paint these vicissitudes of utter horror and beauty.

As with any work of undeniable genius there is always a danger that the texture swallows the form, not necessarily from hubris of the artist but rather from the failure of the artists to place constraints on the art. It’s like when you have perfection and try to add to it, it becomes less (the 2004 remixes of post-1986 Megadeth albums primary examples). With all the amazing creativity and bipolar approach the compositions sometimes, ironically, appear formulaic even in its own inherent complexity. This is why "No Dust" has no rival because the essense, the key, if you will, to this madness was revealed once and then every subsequent track was gifted with just a portion of its glory. This is why the score is 5/6.

I highly recommend "Rare Field Ceiling" for all the aforementioned reasons because there really isn’t anything quite like it on the market today but I caution you that this not your average "easy listening" black metal but rather a work of unfettered madness.

VICTIMS – The Horse And Sparrow Theory