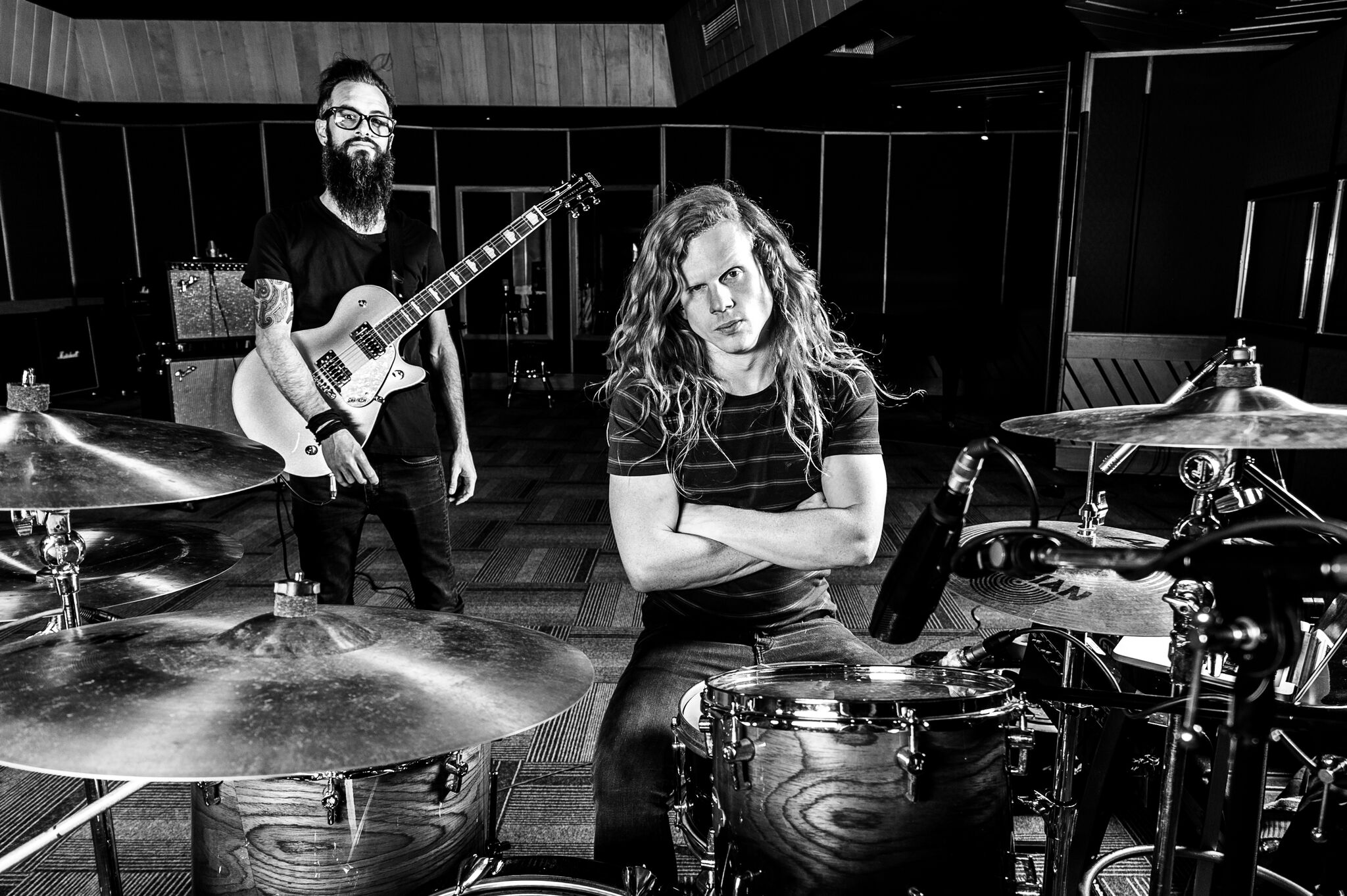 The Amblers unveil live video for their track "Sometimes"

Hailing from the vibrant and diverse music industry in South Africa, folksy blues-rock duo The Amblers have unveiled a live video for the track Sometimes, taken from their debut EP The Dustling Man. An album that www.puregrainaudio.com described as, "Carrying a sound that leans towards the heavier side of things, fans of gritty, distorted bluesy rock a la Jack White or The Raconteurs are def. going to lap up these Johannesburg natives’ tunes." The band released their second EP Ratty Old Mo on the 26th October 2018, which www.texxandthecity.com called, "an album worth your time".

Acclaimed drummer Jason Hinch provides a powerful framework for Justin Swart to deliver his raconteurish ideas of music and lyrics to a listener. The two have a broad range of both local and international musical influences from Southern Gypsy Queen and The Black Cat Bones, to The Rolling Stones and Jack White. Their approach to music is raw but not unpolished, lending an authentic energy to huge drums and dirty, vintage guitar tones.

The video was filmed and recorded live in one take on location at Decibels Studios in Pretoria by Gifford Peché, who also handled the grading and editing. Final audio mix was done by Justin Swart, who comments on the filming process, "Live environments are where it’s at for us as The Amblers. We love the Dread! Just got to get it right. And most times, you don’t. Not exactly that is. It’s the imperfection that makes it perfect.

Listen to The Amblers on all digital platforms including