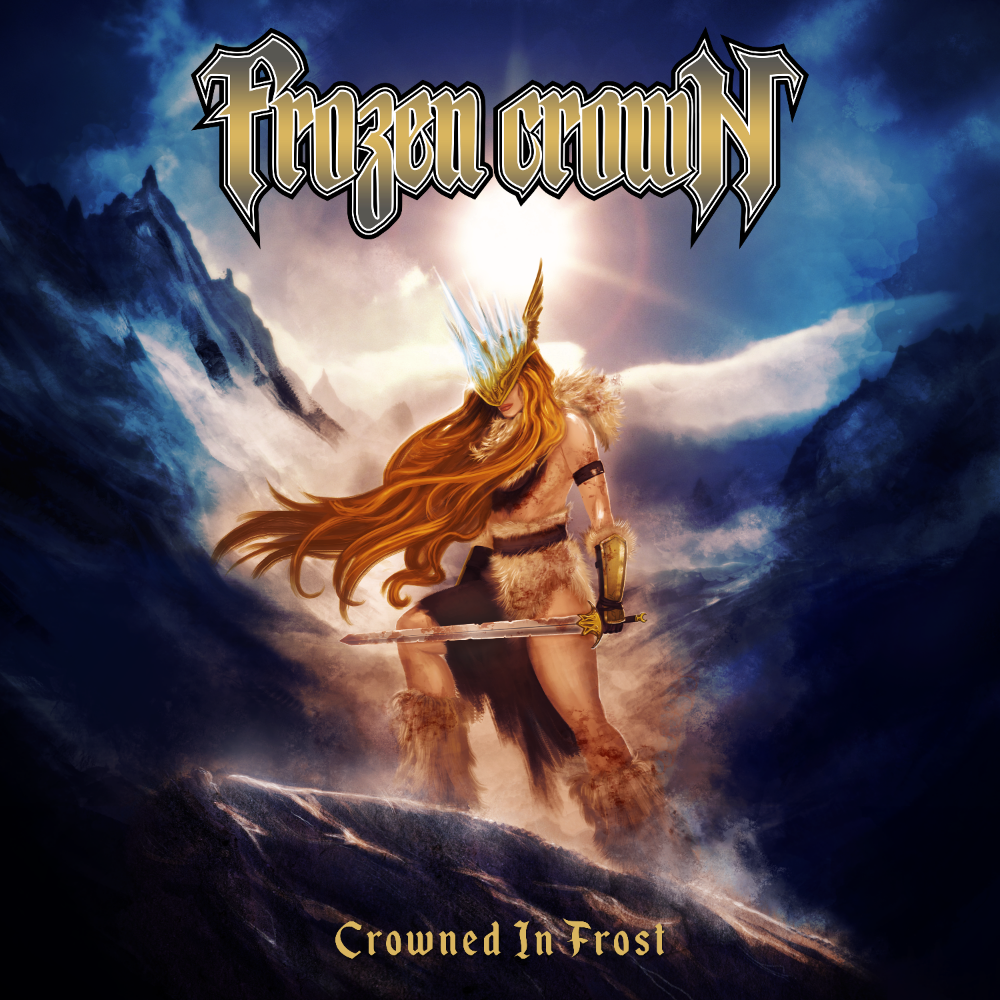 I’m going to be as forthcoming with you as I can be, Mr. Anderson: I hate power metal. To me, a seasoned metalhead since 1991, this genre is as deep as Dead Sea is an actual sea. The choruses tend to be lame, haphazard or big, bombastic and pompous, the, admittedly skilled, vocalists only serve to emphasize their ability in the direct opposition to the quality and the point of a song, with excellent solos that further alienate the song from the performer. There are precious little power metal albums I’d give a passing attention to, much less own. Watching paint dry on a cold, humid winter day is more exciting than listening to pure power metal.
But there are exceptions. When power metal is allowed to freely cohabit with progressive metal or melodic death metal, or even metalcore, there’s potential, there’s depth, there’s beauty, there’s compositional magic. Such is the case with Italy’s Temperance whose third album, "The Earth Embraces Us All" was one of the biggest pleasant surprises in 2016 and who, sadly, took a step back on the follow up. So it is with their countrymen, Frozen Crown, who sparked my interest last year with their debut "The Fallen King".

Somehow "The Fallen King" worked. An amalgamate of structural power metal, dual female/male, clean/harsh singer and symphonic arrangments combined with melodeath slightly singed with metalcore, had a certain appeal which was emphasized by solid songwriting. The choruses, usually inane and created for the purpose of hiding lazy verse riffs, ranged from exciting to epic and the material drew the listener in with smart changes of pace and mood. The dual vocals of primary female singer, Giada "Jade" Etro and the male growler/screamer guitarist and keyboardist, Federico Mondelli, created one more fairly unique layer to those set up by Talia Bellazecca’s guitar, Filippo Zavattari’s bass and Alberto Mezzanotte’s, all coming together most notably on the closing "Netherworld". "The Fallen King" was full of imperfect songs but these songs had an incredible potential to mature by the time of the follow up, this here, "Crowned In Frost".

It’s just too bad that their 2nd album, simultaneously improves the songwriting, making the tracks both more palpable and more cohesive, while ultimately losing that "something" that made them standout on the debut. Whereas the opening instrumental "Artic Gales" hits you with incredible freshness of a resurrected 80s intro a’la Metallica or Iron Maiden best, the video single "Neverending" and "In The Dark" with the power and songcraft of Into Eternity’s "Scattering The Ashes", and "Battles In The Night" in the classic Iced Earth tradition, it is the multilayered progressive melodeath number "Winterfall" that truly showcases their newfound ability, the track easily rivaling anything off of Amon Amarth’s "Thunder Of The Twilight God", easily the best thing they have ever done. Heretofore, Frozen Crown renders my power metal-hating jaw loudly and proudly on the floor. And again, too bad that this where we seem to have run out of steam.

Beginning with the latter In Flames-riffed, "Unspoken", through Temperance-sounding "Lost In Time", the Italians seem to slowly let the intensity out and allow the power metal generic monster to creep back in. Then, there’s the beutiful but a pointless "The Wolf And The Maiden" that tries man’s souls the same way some of the longer instrumentals on Pestilence’s "Testimony Of The Ancients" did, howbeit, with the same hope of it being a mere foretaste of something truly great that will come later. Sadly, "Forever", while teasing with decent melody, is full blown everything I hate about power metal. The following instrumental, "Enthroned", though thankfully mercifully shorter than "Maiden" soon ushers in the closing title track which is a primary example how you can write the best individual parts and still come up with a mediocre song, even with a structure seemingly as ambitiously drawn as "Winterfall". If "Forever" was everything I hated about power metal, the title track is everything I hate about melodeath. And so we end up with half the album fantastic and half of it medocrity embodied and unbound.

Having seemingly surpassed the debut in the first half of "Crowned In Frost", Frozen Crown trips over its own ambition and progressively delivers worse and worse offerings until the ending undercooked title track. They can write like the best of both genres they can successfully straddle, but when they fail to deliver it’s comparable to a master violinist making an honest mistake during a high profile performance. Hopefully, their next record will remedy that. And how about waiting a little longer than a year before hitting the studio next time?