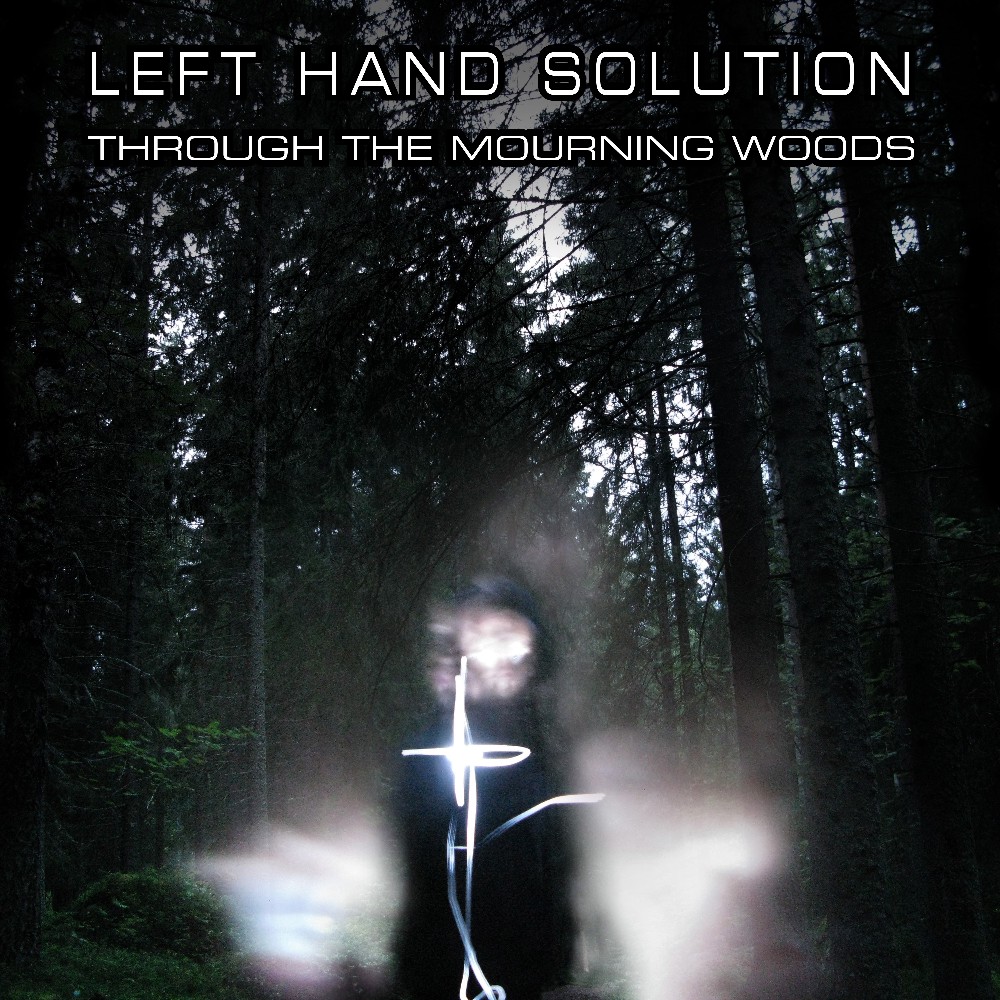 Minimalism in music is seldom a good thing in my book and this is why this Swedish doom quartet formed in 1991 has taken me by a sweet surprise in no small part due to their tremendous latter My Dying Bride influence. But there’s something different about them, something so incredibly sad that they invoke Paradise Lost at their most hopeless. This is music that can fix you with a lasting combination of dread, dissatisfaction and selflessness, and I mean make you feel as though you are not you but your own clone, your real you hijacked for unknown reasons, his or her whereabouts unknown. This is true doom, folks.

What makes Left Hand Solution (LHS) unique is how they combine classic, simple yet powerful Black Sabbath-ian riffs and oppressive atmosphere with gothic rock almost poppy catchy choruses, the chief examples, "Blessed Be My Fallen Angel" and "And Time Went By". The former’s very title preserves the cynicism of the album’s "Through The Mourning Woods", a handful of meaning through play on words, part Wiccan greeting "blessed be" and part Luciferian philosophy that seeks to turn the traditional Christian mythos on its head, with fallen angels the good guys, although, I suspect the track’s title is as tongue-in-cheek (and a clear nod to My Dying Bride) as the album’s and does not necessarily have to do with any esoteric philosophy. The song itself is disturbing to say the least, excellently balanced between "A Line Of Deathless Kings" My Dying Bride and early Life Of Agony. "Time…" delves deeper and more epicly into My Dying Bride-ian atmosphere, perhaps "A Map Of All Our Failures" the best reference but with the more late 90s Paradise Lost, while Life Of Agony and "Ugly" is most prevalent on "Return To Sun".

Left Hand Solution can seriously surprise by deviating from the formula, as in the excellent "Stillborn" that recalls Nevermore’s ballad-ic atmosphere in "Dreaming Neon Black" courtesy of bassist Peter Selin and drummer Erik Barthold or when they make a perfect track such as the closing "Fields On Fire" part My Dying Bride, part Evanescence with a spectacular Joakim Mårdstam’s solo and melodic flair highly reminiscent of Paradise Lost’s Gregor Macintosh. The female vocalist Mariana Frykman is most akin to early Black Sabbath-ian Ozzy Osbourne minus the highs, which adds greatly to the oppressive, dreamy yet foreboding texture. It is precisely her slightly monotonous vocal phrasing combined with Mårdstam’s riffs and Barthold’s drums that evokes Life Of Agony in "Return To Sun" or Nevermore in "Stillborn", the vocals versatile but never too overwhelming.

The chief problem with "Through The Mourning Woods" is the length, just barely under 34 minutes at mere six songs, the album feels like an EP and would have been perfectly fine as such. At such short length and with so little songs the songwriting should have been consistently great, yet "Return To Sun", and especially the almost epic "Wiseblood" Corrosion Of Conformity "The Bleeding Heart" appear slightly underwhelming in comparing to the aforementioned standouts. Perhaps the minimalistic approach is both blessing and a curse?

In the end, Left Hand Solution still enchants with simple yet powerful and impactful craft, not many doom bands able to have such emotional bearing on the listener. Not quite King Witch in songcraft but quite the same level instrumentally "Through The Morning Woods" comes recommended for ye doomsters and beyond.

FIND ME – Angels in Blue